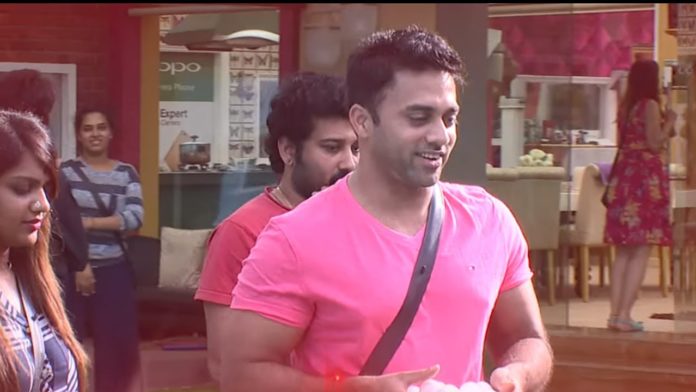 Everyone cannot deny the vast demand for OTT due to the pandemic which has flooded the audience with digital viewing options. At this time, filmmakers are additionally making films for online release. Telugu show producers are gearing up to release Bigg Boss extensive show viewing on popular digital networks. Yes, what you read is true. Bigg Boss Telugu OTT will be released on February 20, 2022.

We’ve heard from different sources that the organizers of Bigg Boss have confirmed that Bigg Boss OTT show host actor Navdeep has been approached. Navdeep competed on season one of Bigg Boss Telugu, hosted by actor Jr. NTR. It’s said that Navdeep has agreed to participate in the show.

Bigg Boss 6 Telugu Elimination: Abhinaya Sri has got the least votes, to be evicted in week 2