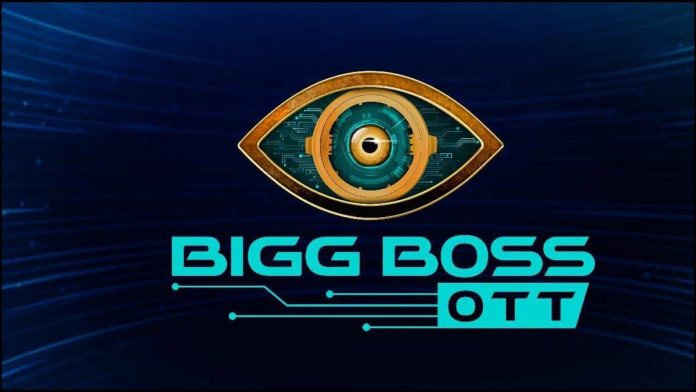 With the fifth season of Bigg Boss Tamil set to conclude next Sunday, the Bigg Boss OTT show is set to kick off on January 23, with news that the show is currently being postponed for a few days.

Vanitha, Anita, Julie is expected to participate in Bigg Boss OTT airing on Hotstar, and there will be some contestants who have already appeared in 5 seasons of the Bigg Boss show. A few contestants, including Oviya and Snehan, were also participating in the upcoming OTT season.

Kamal Haasan will host the Bigg Boss OTT event, which is scheduled to run for a total of 70 days, with the show set to launch on January 23. The event has been postponed to January 28, and an announcement will be made soon.