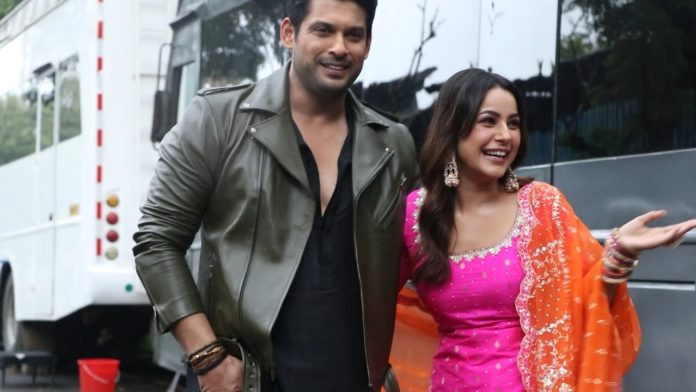 On the stage of this show, Shehnaaz Gill has told about the bedroom secret of Sidharth Shukla. She said that you will always find a lotion in Sidharth Shukla’s bedroom, which he applies on his feet. Everyone was surprised after knowing this secret. While praising Sidharth Shukla, Shehnaaz also said that he takes great care of himself. Bigg Boss OTT Sunday ka Vaar ended with Urfi Javed’s elimination.