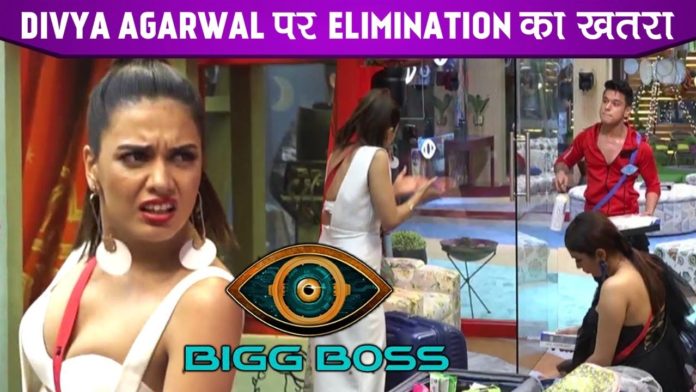 On Sunday itself, Karan Johar’s much-awaited show Bigg Boss OTT has started. One by one, all the contestants have entered the Bigg Boss house. As soon as the show started, Karan Johar announced that the contestants would have to go home only after making a connection, and till the finale, they will have to play the game with their connections. Divya Agarwal and Riddhima Pandit entered the show last, and Karan Nath chose Riddhima as his connection. Divya Agarwal had to enter the show without any connection, but Karan Johar has given her a big punishment before that.

Karan Johar allowed Divya Agarwal to go inside the house on one condition and announced that she is nominated to be eliminated for the next week. Karan tells Divya that she has to win over the audience of the show without any connection.

Divya has been a part of these reality shows
Divya Agarwal has also been a part of reality shows in the past. Divya has rocked shows like Splitvilla and Ace of Space. In the live feed last night, Divya Agarwal has left no stone unturned to entertain the audience. At midnight, Bigg Boss had all the housemates entertain the audience by coming on the stage built in the garden area, and Divya took over the show by becoming the host. At the same time, she stunned everyone with her performance.