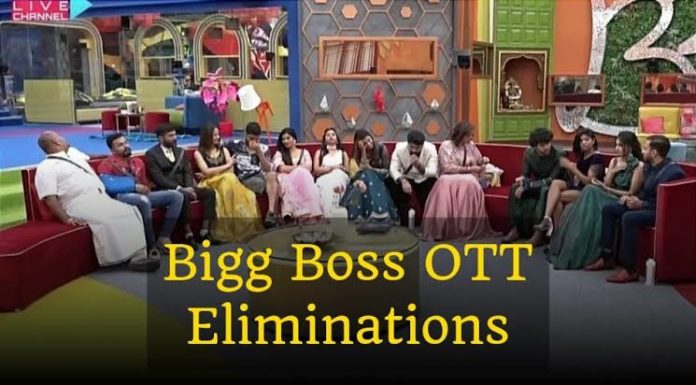 Bigg Boss Kannada OTT Season 1 started on 6th August 2022 with 16 contestants and currently it is running its 5th week. The show is hosting by Kicha Sudeep.  Since contestants are into stepping towards the upcoming weeks they started to show their fiery competition towards the game show. At present the show is nearer to the weekend, so they are going to take out a contestants for the week 5.

It is noteworthy that the contestants named, Kiran, Spoorthy Gowda, Uday Surya, Chaitra, Akshatha Kuki are eliminated in weeks 1, 2,3 and 4 respectively. Lokesh and Arjun are walked out from the show due to their personal reasons and injuries.