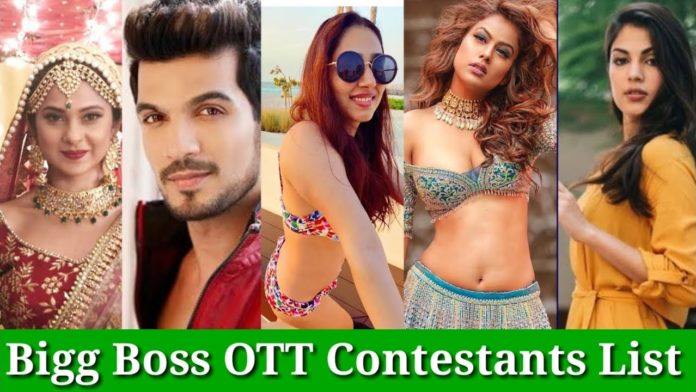 ‘Bigg Boss OTT’ is going to start on 8th August 2021. It has been confirmed that it will be hosted by Karan Johar, while on TV, ‘Bigg Boss 15’ will once again be hosted by Salman Khan, and with his ‘outcast’ style, people will be entertained.

Meanwhile, The Khabri, which gives the latest TV updates, has told which the organizers have approached celebrities for the show. After knowing this, the excitement about the show has increased a lot among the fans. You also know who can be a part of the show: