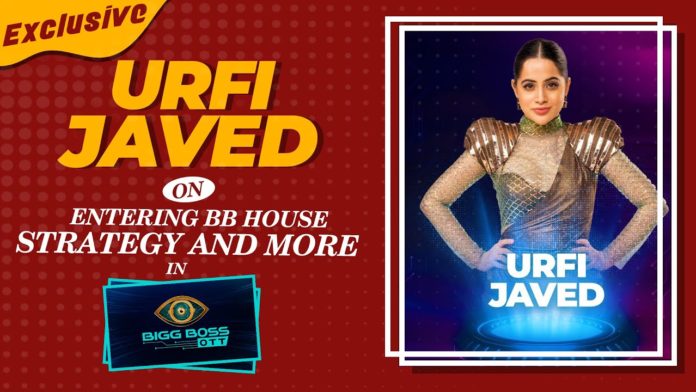 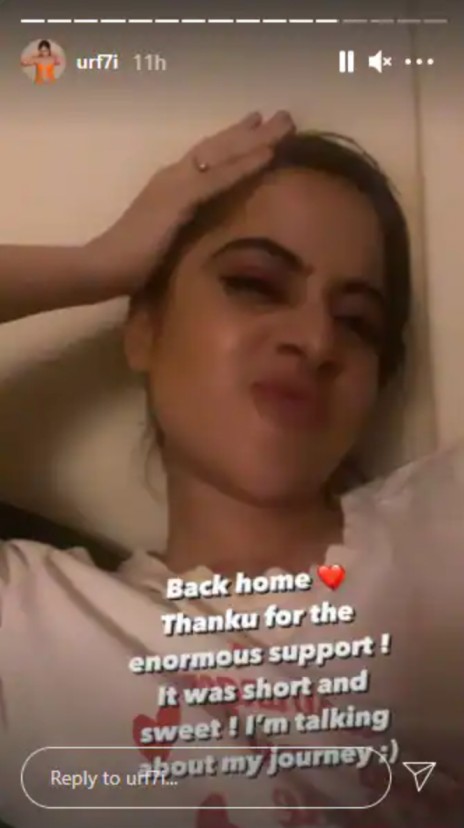 However, Karan Johar proved yesterday that he is not going to forgive the mistakes of the contestants. If someone does wrong, then such a class will be held in Weekend Ka Vaar that his senses will come to his senses. Karan Johar got angry with Divya Agarwal last night and said that she is in Bigg Boss’ house and not at any party. By the way, are you happy or disappointed with the eviction of Urfi Javed? Definitely tell us in the comment section.