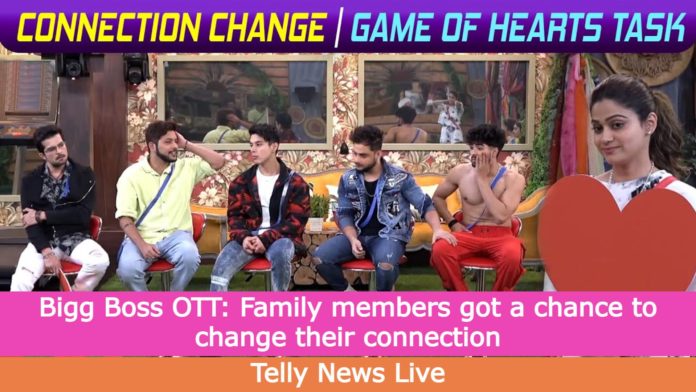 Bigg Boss OTT kicks off the third week on a promising note. The epic Sunday Ka Vaar for the second week featured a shocking double elimination. The host Karan Johar set the stage for some debates on social media as the nominations task is yet to take place. The Bigg Boss OTT house sees new connections, broken bonds ahead of the third week’s eviction.

Ridhima Pandit and Karan were the latest evictions on Bigg Boss OTT. The third week will unveil the real game faces as the quest to show the individual game commences. The voting trends are insignificant in this edition as the makers are looking for the best content producers. However, elimination and routine voting from the audience will continue to take place.

Hence, the new contestants’ pairs according to the new connections are as follows:

Akshara burst out emotionally after feeling betrayed by Prateek. Divya consoles Akshara to pair up with the right person for the rest of the Bigg Boss OTT journey.