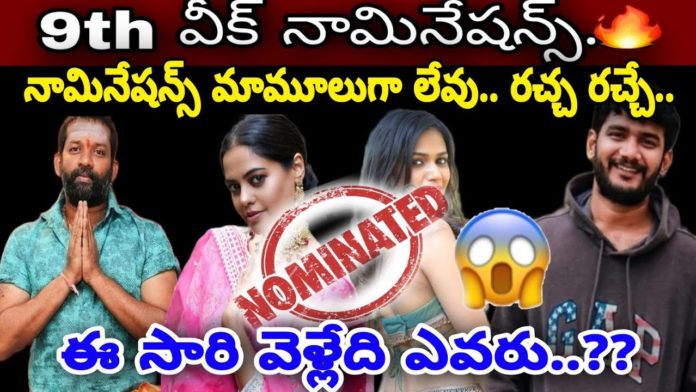 The ninth week of the nominations list for elimination is filled with a diverse list of contestants, unlike the previous weeks. The new wildcard entry, Baba Bhaskar is being nominated this week as everyone knows he is a tough contestant.

On that note, there are also chances for a double elimination in Bigg Boss Non Stop this week. However, the ninth elimination of Bigg Boss Telugu could be the one who is targeted by the masses.