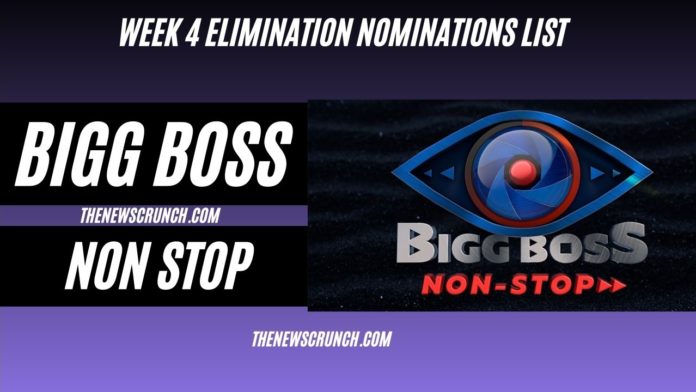 Bigg Boss Non Stop is gathering steam as it enters the fourth week of action. The fight filled nominations express task resulted in a mix of arguments, fights among the housemates facing the eviction danger in Bigg Boss Ultimate this week. A mixture of seven contestants are nominated this week.

The fourth week of nominations list for elimination is filled with a short list of contestants unlike the previous weeks. The nominations express resulted in controversies which resulted in arguments between Ariyana and Sarayu.

On that note, there are also chances for a double elimination in Bigg Boss Non Stop this week. However, the fourth elimination of Bigg Boss Telugu could be the one who is targeted by the masses.