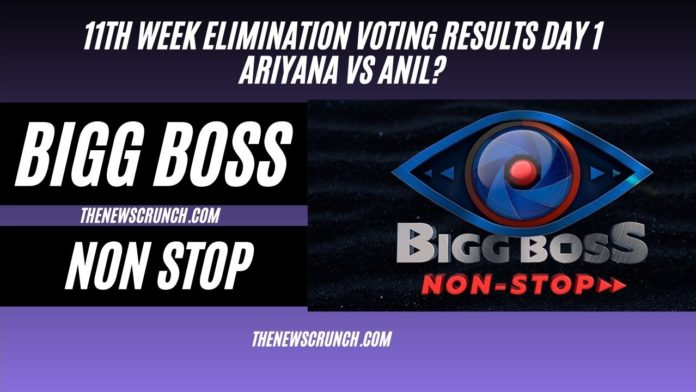 Bigg Boss Non Stop is reaching the penultimate week pace as the grand finale approaches soon. The controversy filled nominations task resulted in a mix of competitions, fights among the housemates facing the eviction danger in Bigg Boss Ultimate this week. A mixture of five contestants are nominated this week.

The eleventh week of nominations list for elimination is filled with the entire list of contestants unlike the previous weeks. The new wildcard entry, Baba Bhaskar won the eviction free pass in a crucial stage in the reality show.

On that note, there are also chances for a double elimination in Bigg Boss Non Stop this week. However, the eleventh elimination of Bigg Boss Telugu could be the one who is targeted by the masses.