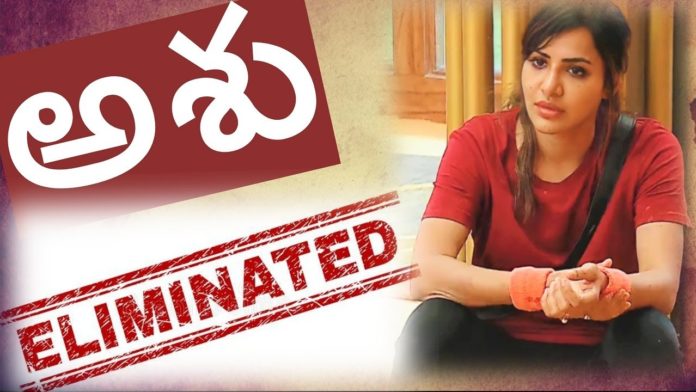 There are only 9 people left in the house since there was no eliminations in the last week, only two weeks left. Only five of the nine make it to the top five and the remaining four will have to be eliminated within two weeks. In addition to the double-elimination which means it’s about to be the most delusional time of the year, as well.

Baba Bhaskar has recently entered the top 5 by owning an eviction-free pass. If so there are a total of seven in the final week nominations this season. Anchor Shiva, Ariana, Ashu Reddy, Mitra Sharma, Bindu Madhavi, Akhil, and Aneel Rathod are the seven nominees. Who among these has a chance of being eliminated? Let’s see who got the most votes.

Anchor Shiva, Bindu Madhavi, and Akhil Sarthak are the three title favorites. All three are facing a penalty vote. If Bindu Madhavi is in first place this week as he is every week. Akhil Sardar is in second place. In some unofficial polls, Akhil topped the list. This week, however, a tough fight is going on between the two.

According to the unofficial poll result, who is getting what percentage of votes .. Let’s see who is in which position.

Of these seven, the difference between Bindu and Akhil is only 1 percent. In the third place is the Anchor Shiva. Unsurprisingly, Mitra Sharma came in fourth. However, with 1.07 percent of the vote, Ashureddy was in last place and she was eliminated according to the voting.

However, in the second week, only five out of 9 players will be sent to the finals. If there is a double elimination both Ashu Reddy and Aneel can go. Ariana will also be competing with Anil and Ash to get out of the Bigg Boss house as she is on the list for voting this week. All three AAAs (Akhil, Ariana, Ashu) are competing in the AAA eliminators this week in total. According to reports, Ashu was eliminated this week. Everyone who has formed a group with Akhil from the beginning is coming out one by one.

Bigg Boss 6 Telugu Elimination: Abhinaya Sri has got the least votes, to be evicted in week 2