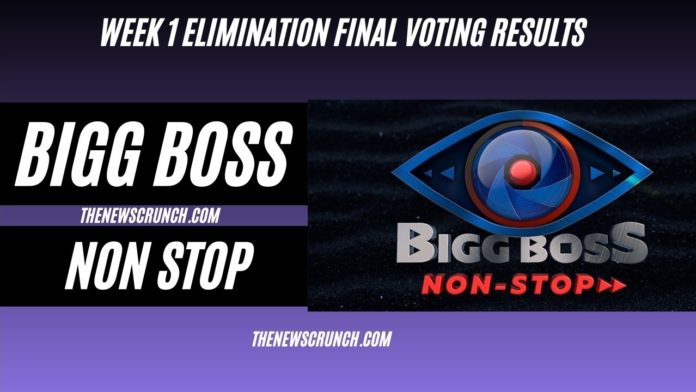 Bigg Boss Non Stop concludes its first week with a fiery captaincy task, interesting events. The intense competition begins from the first day as the nominations task and captaincy task was the highlight of the week. However, the first elimination voting results signals danger for Mitraaw and Mumaith Khan.