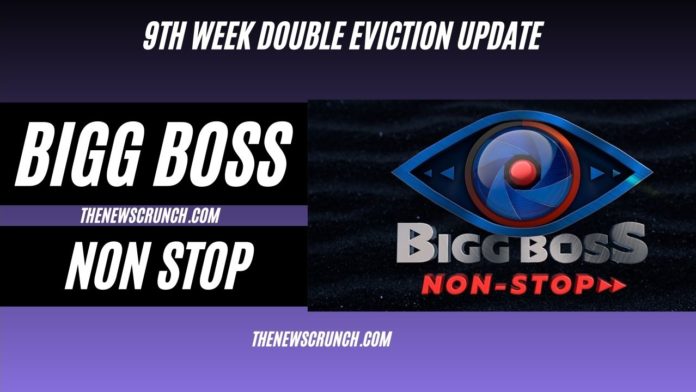 Mitraaw faced with consecutive nominations but her performances lifted her into safe zone. There are multiple speculations about the shocking double elimination in the ninth week. Anil and Hamida are in the bottom two this week. However, Anil was in the bottom slot with a huge gap over Ariyana, Hamida. However, the official update on the ninth eviction indicates safety for Shiva and Natraj.

Hamida is the ninth elimination of Bigg Boss Non Stop. However, Ariyana’s survival is subjected to her performances in the upcoming finale week. Baba Bhaskar will be safe from the ninth week nominations, thanks to his captaincy. Bindu is also building a connect with the audience and the negative branding by fellow contestants might work in her favor.

Baba Bhaskar won the captaincy task this week. As a result, Baba Bhaskar is safe from the nominations list for week 10 eviction. The family members of contestants will enter the Bigg Boss Non stop house this week.