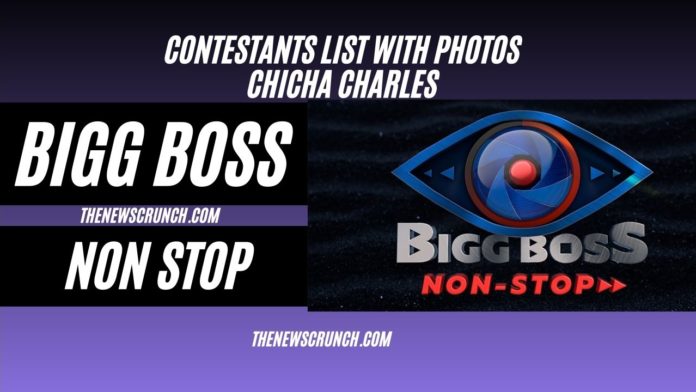 Chicha Charles is a native of Uganda who is popularly known as Chicha Charles where Chicha means a sword in Telugu. Bigg Boss Nonstop will be a great platform for one of the first foreign origin contestants in a Bigg Boss platform.

Chicha Charles is known for his trending reels on Instagram with a significant following. Chicha Charles was seen in multiple shows and in Bonalu Song in 2021.