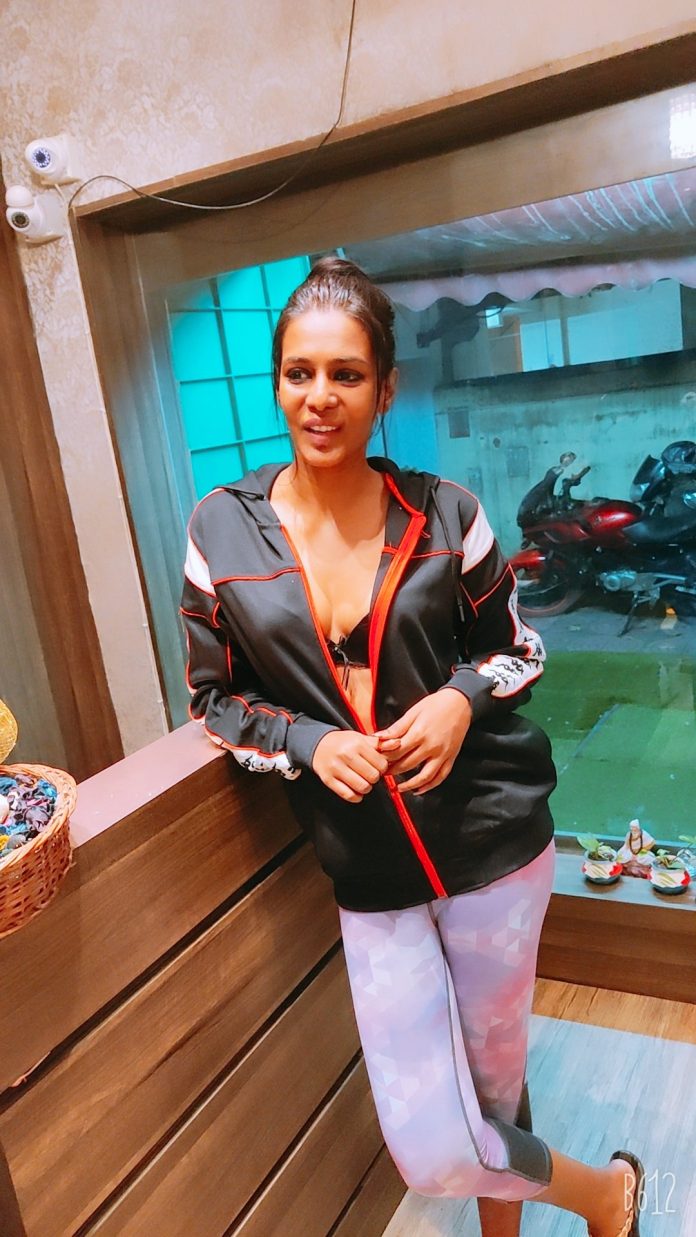 Bigg Boss Tamil 3 contestant Meera Mithun who is known for controversial remarks has claimed that she is currently busy with work in Bollywood, has now hinted at a wedding. Her recent tweet has created such speculations

A news report surfaced on social media that Meera has decided to get married yet again, to her longtime friend. Several users had congratulated Meera for the same, and Meera quoted one of their tweets and mentioned, “Thank you. Yes God always does the best to me.” Apparently she has confirmed that she is getting married, although she hasn’t disclosed the details yet

Meera Mithun recently garnered attention on social media after she put out a number of tweets and videos, claiming that she was unmasking several of her co-contestants. She has complained about Mugen Rao winner of Bigg Boss Tamil season 3 that if she reveals some of the details which happened inside house people will not accept him as winner.

Yes ! If i get married, i want to be very married ? https://t.co/h9HdxBbAXm