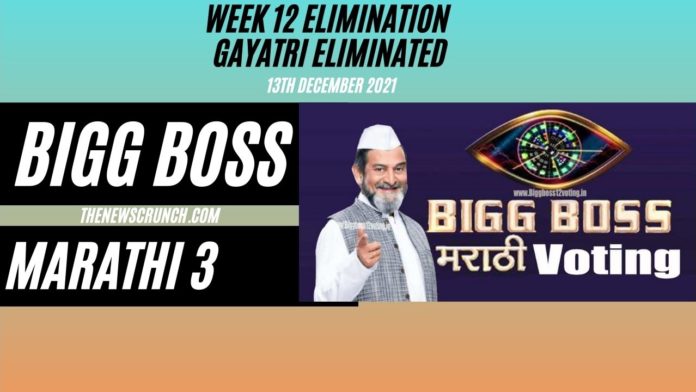 The three contestants facing elimination danger are Utkarsh Shinde, Mira Jagannath and Gayatri Dadar. However, Sonali led the voting results for Bigg Boss Marathi 3 elimination this week. Jay and Mira entered the safe zone after the latter entered in the danger zone towards the first half of the nominations voting window.