After a huge wait, the Bigg Boss Marathi season 4 is all set to begin on October 2, 2022 at 7 PM on Colors TV Marathi.  There are so many surprises waiting for the audience in Season 4 unlike previous ones.  The show will be hosted by Marathi film actor, Mahesh Majrekar.

Lets have a glimpse of Bigg Boss Marathi Season 4 contestant list in this article.

After the release of the promo of Bigg Boss Marathi 4, there are many speculations in the media about the contestants of the show. However, it is well known that Bigg Boss will not reveal the contestant list to the viewers on the day of the grand premiere to surprise them. In fact, just as the show is about to begin, several doubts surfaced in the media, including:

The above list is unofficial yet many of them are most likely to enter the BB4 Marathi house.

Hardik Joshi is from Mumbai and he predominantly giving her roles and acts to Marathi language film and televisions. 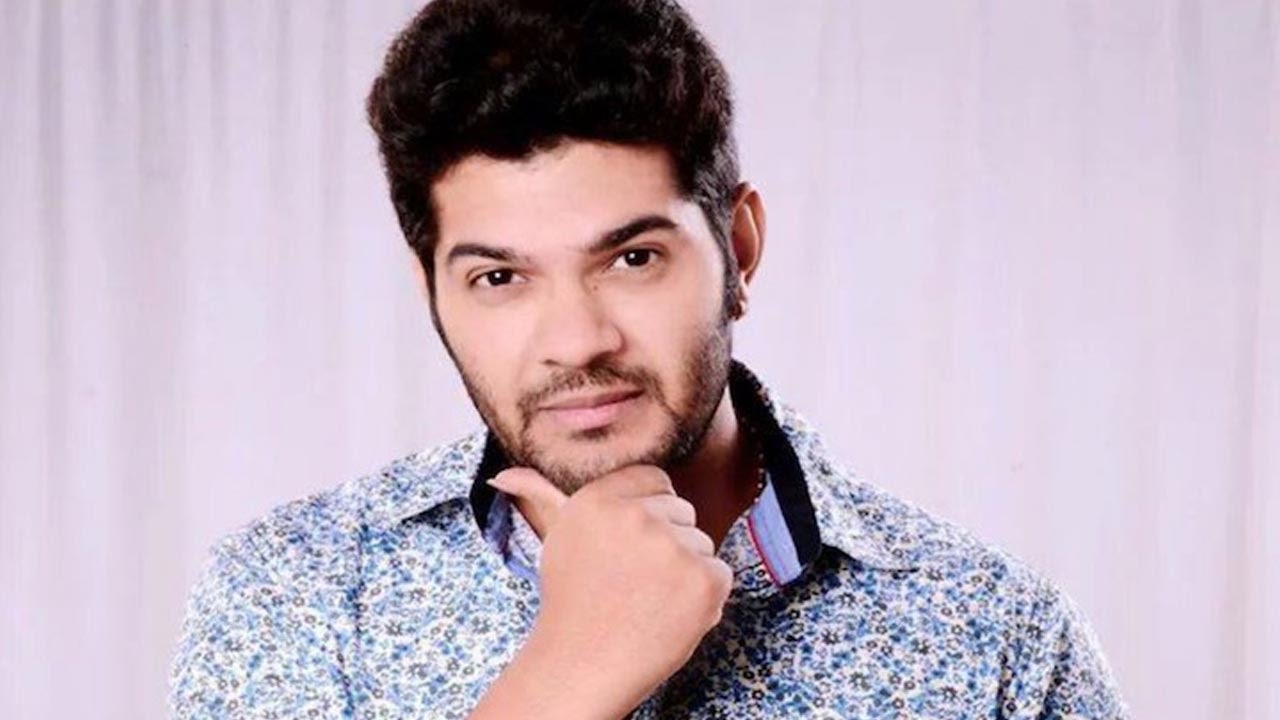 Sayali Sanjeev is an actress from Mumbai, Maharashtra, India. She works in both television and films as well. Her fame films are Jhimma, Basta, etc., 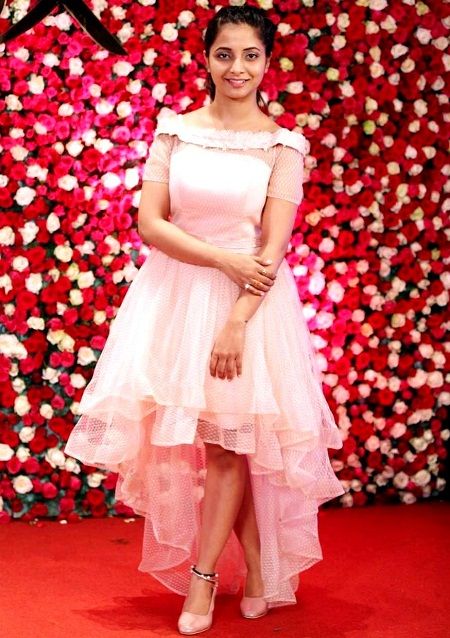 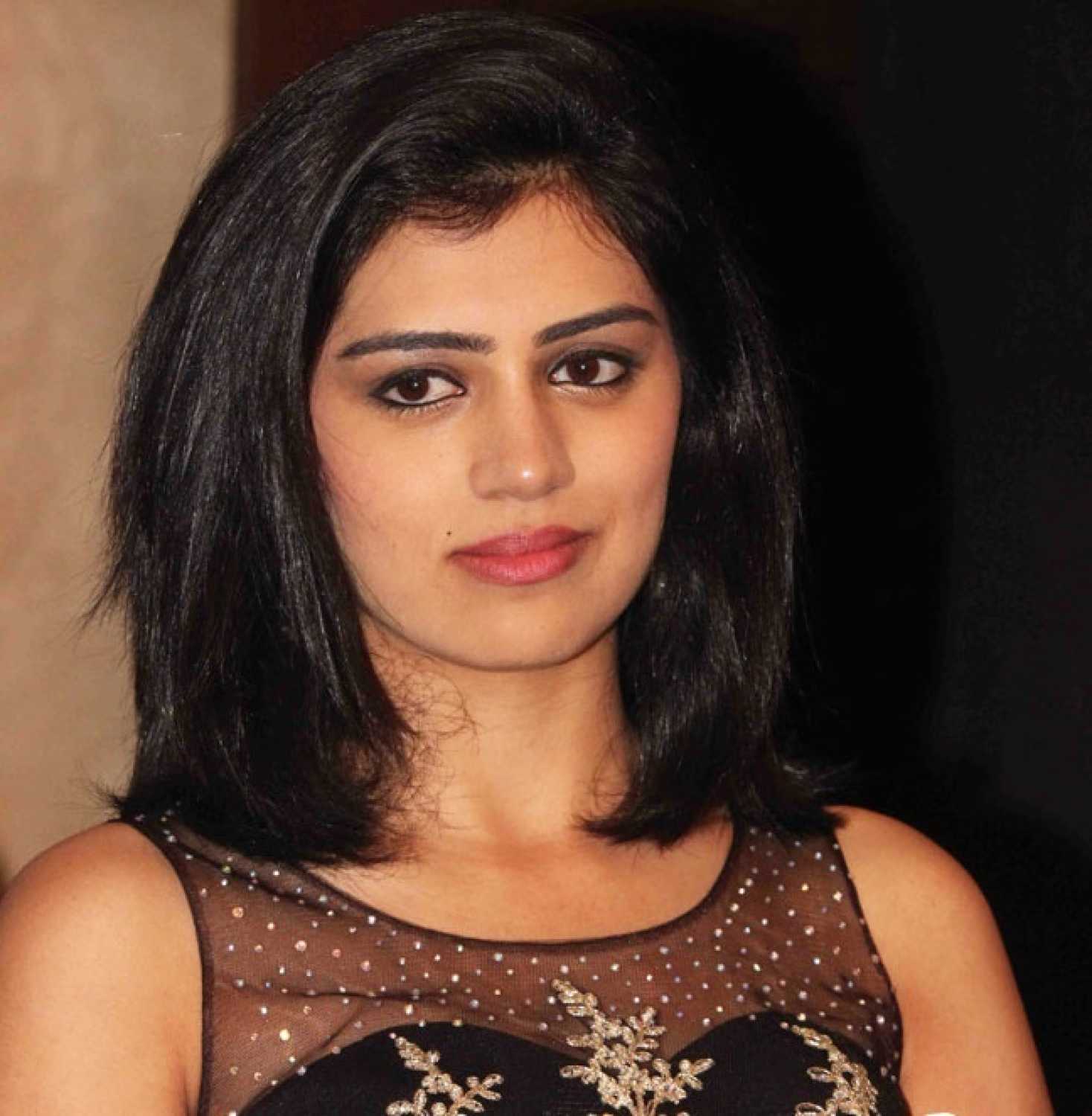 Aniket Vishwasrao is an Marathi actor and his debut act is Sudhir Mishra’s Chameli. His first Marathi film was Lapoon Chhapoon. He gained fame when he was acted in movie called Fakt Ladh Mhana. 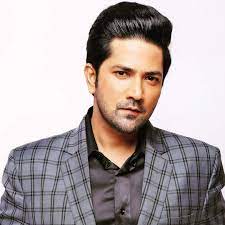 Sonali Patel is a Indian actor and she contributed herself majorly in Marathi language. Her acts includes: Julta Julta Jultay Ki, Vaiju Number 1, Devmanus and so on. 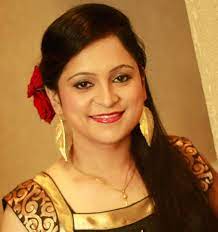