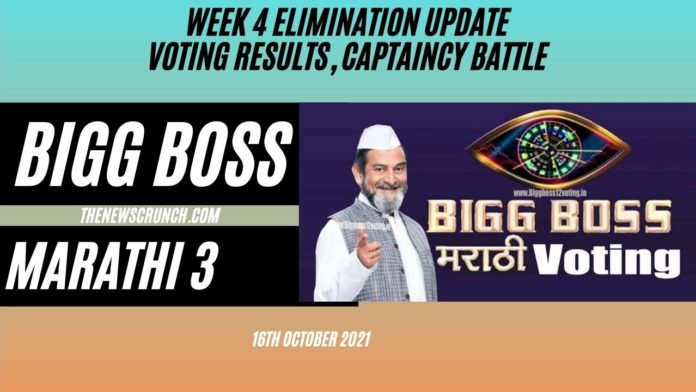 The fourth week nominations list features an array of good and bad performers. Bigg Boss Marathi 3 captaincy tussle between Surekha Kudachi and Trupti Desai was a treat to watch as Surekha battles elimination danger this week.

Bigg Boss Marathi 3’s unofficial voting results point to a scintillating finale day vote fight between Surekha and Trupti. Akshay was eliminated in the last weekend’s episode. Though Surekha performed well this week, the audience can look forward to a disappointment-filled eviction this weekend.

The voting lines closed on Friday while the fight between Trupti and Mira was noteworthy this weekend. However, it is unclear if this will impact her credibility in the house.