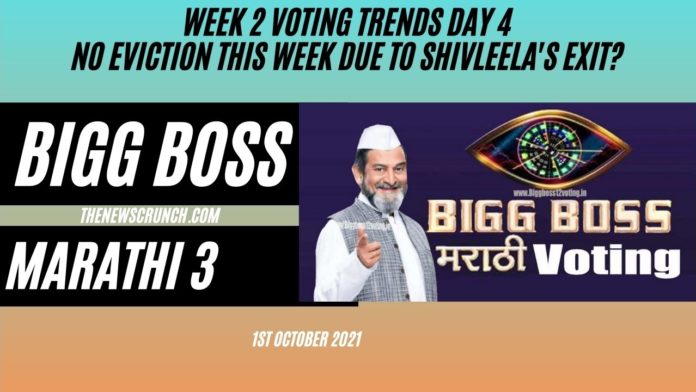 Bigg Boss Marathi 3 kicks off its campaign on a great note. The engaging tasks and power-packed contestants fought their way out through the torture task. However, the weekend elimination suspense looms large over the seven nominated contestants.

Shivleela’s medical condition prompted her early exit from Bigg Boss Marathi 3. However, Bigg Boss also ordered the closure of voting lines which means the elimination danger for other nominations might be revoked. There are chances that this nominations list will be extended for next week if no eviction takes place this week.