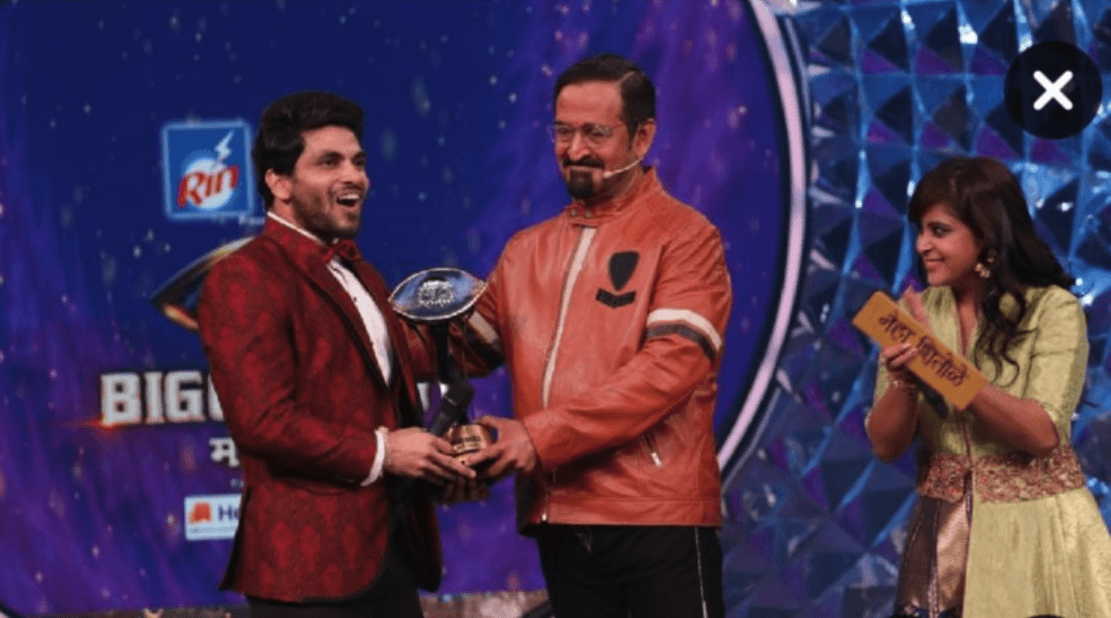 Who will winn Bigg Boss Season 2 Marahti, the 100th day is live and we at TheNewsCrunch have exclusively covered the event with winners list. Bigg Boss Marathi 2 Grand Finale Live Updates: Shiv becomes the first to enter top 3. Bigg Boss Marathi 2: Shivani Surve gets eliminated; out of the finale race. The last two left are Shiva and Neha, Who will win ? Shiva Won it, congratulations from TheNewsCrunch to winner Shiv Thakre 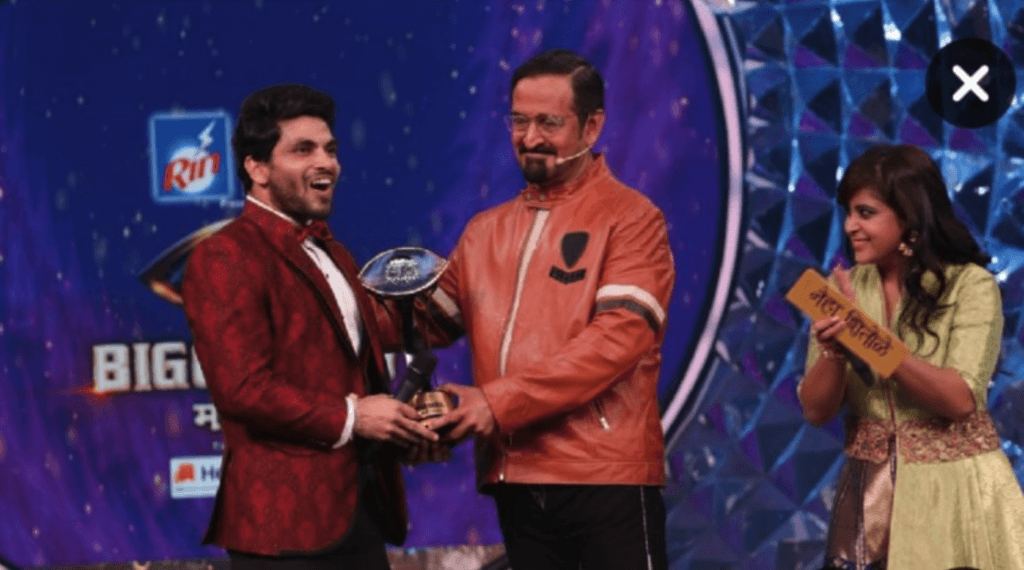 The grand finale of ‘Bigg Boss Marathi 2’ is running and the entire Maharashtra is paying close attention to who will be the winner of the most popular reality show. Six contestants Neha Shitole, Shivani Surve, Aroh Velankar, Kishori Shahane, Shiv Thackeray and Veena Jagtap have reached the final but two of them are out of the house. Kishore Shahane and Aroh Velankar are the two contestants who have been out of the house.

Aroh Velankar made a wild card entry in the show. So Kishoretai first entered the Bigg Boss house. She remained in the discussion because of her quiet demeanor. The fight, without arguing, had reached the final. On the other hand, the fan following on Aroha is more on social media. It was speculated that he would get a lot of votes from the audience. But now the two are out of the Bigg Boss house. Now it would be curious to see which of the four would be Neha, Shivani, Shiva and Veena.

On the other hand, senior actress Kishori Shahane is also out of the show. Kishori was always criticised for not taking any stand in the game and was called a indecisive person. The actress during a press conference inside the house had even said how she regretted that during the first 4 episodes of the show, she played the game in a group whereas she could have played individually.

Bappa and Digambar Naik were called on stage. The Bibi Award, which was just painted in the Bigg Boss house, is back on stage again. Some Dhamal Awards were announced and nominations were announced. Bappa-Digambar reverberated in his difficult style. Manjrekar hosted this Bibi Award.

Introducing the beautiful songs of Vaishali Mhade, this song brought a different life to Finale. Abhijeet Kelkar’s song is presented. His tune was also heard in Finale. Manjrekar interacted with this ‘sister-brother’ duo.

As the teenager was leaving the house, the host came to meet Manjrekar on stage. The audience thanked the audience for their visit. Manjrekar praised his game very much.

The outgoing contestants were asked to name a contestant who they thought would advance to the Finals. The rest of the finalists’ bags were brought. It is announced that the contestant whose bag is full will go out. The harp bag was opened, and it left empty. Shivani’s bag also left empty. Later, Shiva opened his bag and left. But when the teenager opened his bag, it was full and his journey ended. Neha, Shiva, Veena and Shiva become the finalists of Season 1.

Heena Panchal performed a sizzling performance in her estimation on the song ‘Dilbar … Dilbar’ and ‘O Sakhi … Sakhi …’. Heena arrives on stage and talks with Manjrekar about the finalists in the house. Manjrekar brought the Dhamma back to the Mashkill range. She also communicated with everyone, communicating with them.

Kishore Shahane’s great dance was performed on the popular movie ‘Ghar More Pardesiya’ … He also worshiped Basil, who was his closest friend in the house before the dance. Manjrekar praised the teenager very much. The teenager’s husband and son were also interacted with in the auditions.