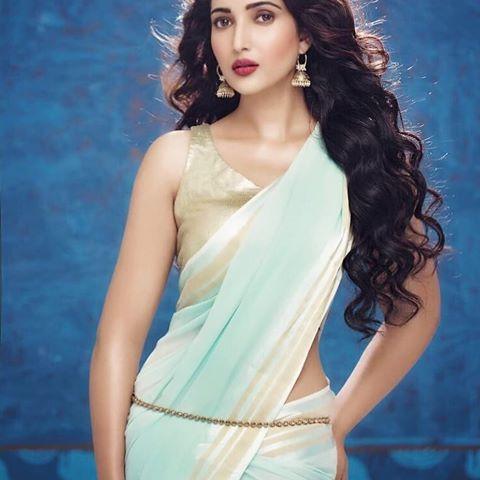 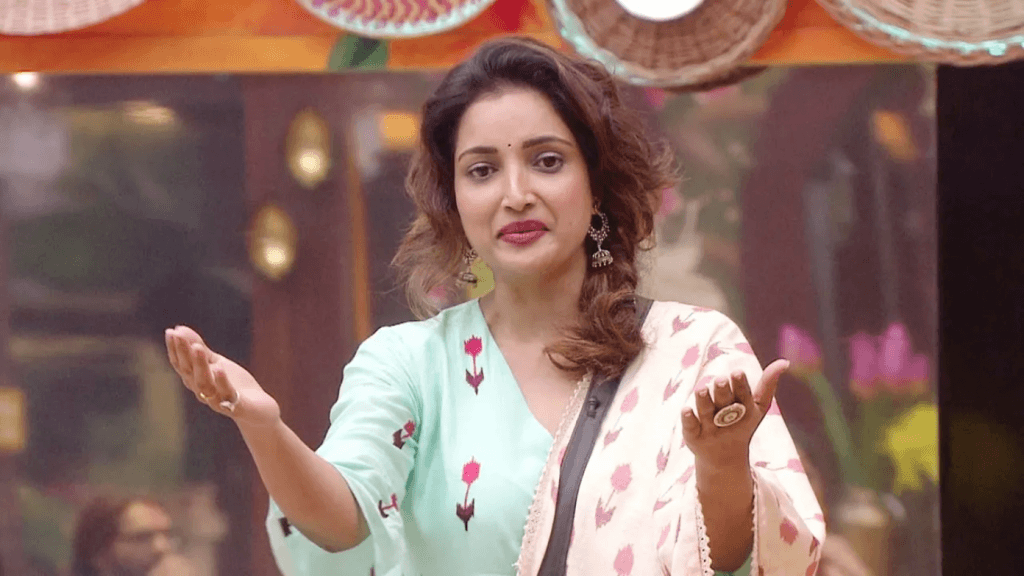 The competition in the Big Boss Marathi Season 2 is getting fierce by the day. However, the show seems to be giving its audience everything they could wish for in terms of drama and sensation.

Did Rupali Deserve to Get Eliminated?

Rupali Bhosale’s elimination this week is considered to be one of the most shocking among the history of evictions in Bigg  Boss Marathi 2. Though Rupali was considered to be a probable contestant to win the title this season, she stands eliminated. 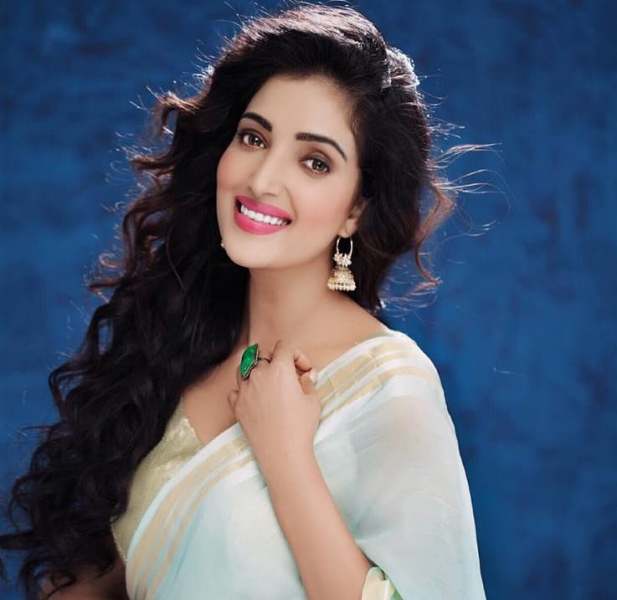 Veena and Aroh were among the other contestants who were nominated along with Rupali.

Rupali has been in the bad books of the audience and the wild card entrant clearly back stabbed Kishori a few days ago. Also, when the moment mattered, she spoke ill about Parag. Her memories from the house will also include her spat with Abhijeet and her friendship with Parag was admired by all. However, her twisty behavior and lack of trust worthiness paved the grave for her.

Heena Panchal is Safe this Week!

Yet another twist in the tale was witnessed in this week’s elimination episode of Big Boss Marathi 2. The host, Mahesh Manjrekar provided the opportunity to Rupali to save a contestant from facing elimination. Though Rupali was evidently getting along well with Shivani and Neha, it was surprise that Rupali chose Heena Panchal to be the safe contestant in the following week. 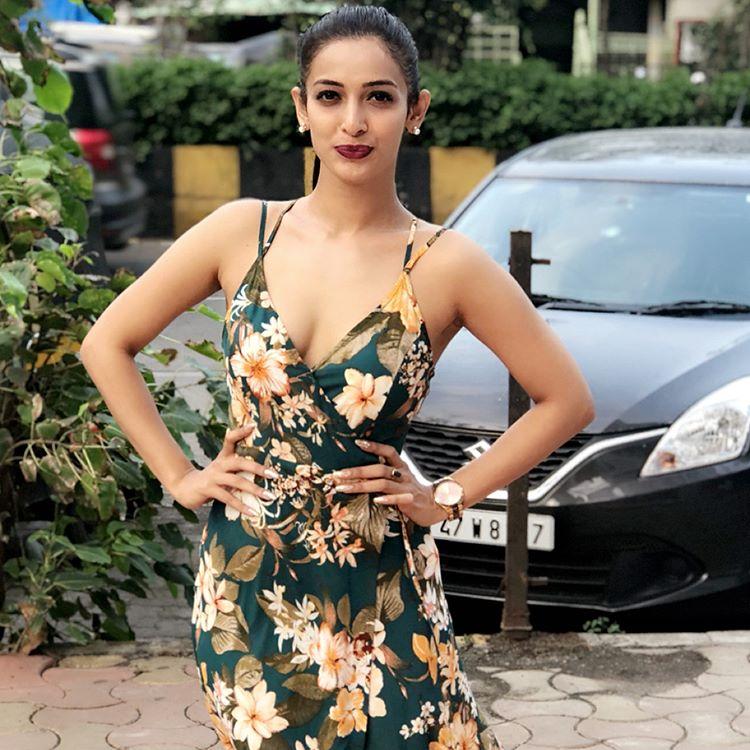