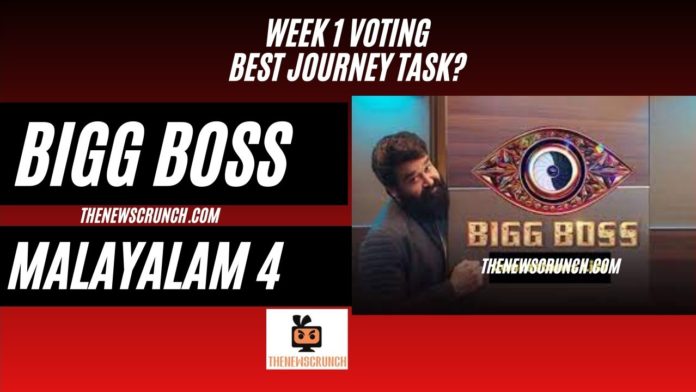 Aswin Vijay became the first captain of Bigg Boss Malayalam 4. This gives the aspiring youngster a chance to prove his management skills in the house. Kutty Akhil, Nimisha, Daisy are getting good traction as the journey task commenced in the house.

How to vote in Hotstar for Bigg Boss Malayalam 4Disney+ Hotstar App?