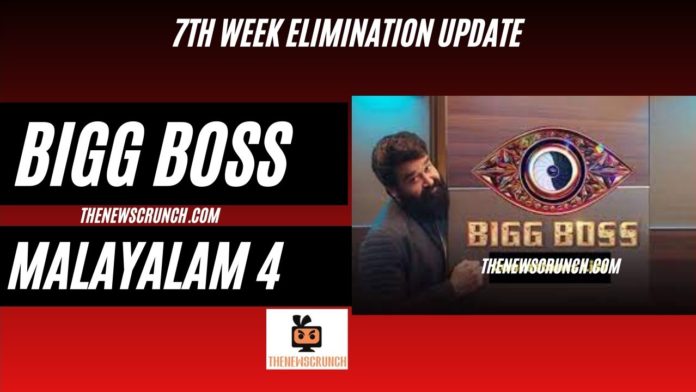 A total of six nominations were received for the 7th week eviction. Bigg Boss Malayalam 4 voting results indicates danger for Jasmin and Nimisha in the 7th week elimination polls. The fight at the top of the voting polls is between Robin and Blesslee.

Bigg Boss called for a closed nominations task this week. However, the limelight was on the captain of last week, Jasmin who entered the nominations this week

Robin, Blessley, Nimisha, Dilsha, Jasmine, and Ronson have been shortlisted for elimination this week. Today’s episode also witnessed contestants nominating some of the closest fighters. There are multiple chances of Nimisha’s eviction this week based on the voting results polls.