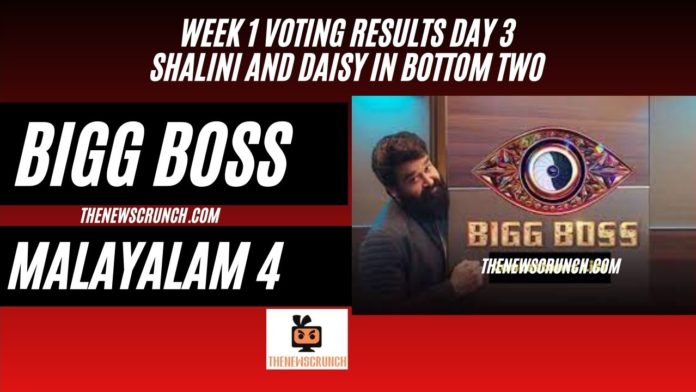 Aswin Vijay became the first captain of Bigg Boss Malayalam 4. This gives the aspiring youngster a chance to prove his management skills in the house. Kutty Akhil, Nimisha, Daisy are getting good traction as the journey task commenced in the house.