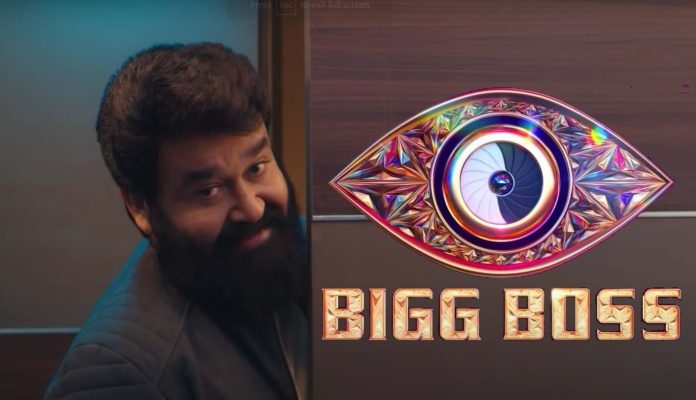 Bigg Boss Malayalam Season 4 Announces Nomination List for Week 5 Elimination Of the remaining 14 contestants, 9 were shortlisted. The nominations from the Bigg Boss Confession Room also showed the audience in a different way. If the cut was made in the usual way that each one came and suggested two people, this time it was to show who nominated one. A total of ten nominations were received. Bigg Boss excluded only Dhanya who got one vote in this. Voting is as follows. Lakshmipriya was nominated by Dhanya, Aparna, Suchitra and Robin. Other nominations are below.

Robin, Blessley, Lakshmipriya, Aparna, Dilsha, Jasmine, Daisy, Ronson and Naveen have been shortlisted for elimination this week. Today’s episode also witnessed contestants nominating some of the closest keepers. Lakshmipriya was nominated by Dhanya and Suchitra while Blessley was nominated by Ronson. Dhanya Mary Varghese, along with Akhil, Suraj and Suchitra are saved from nomination this week.