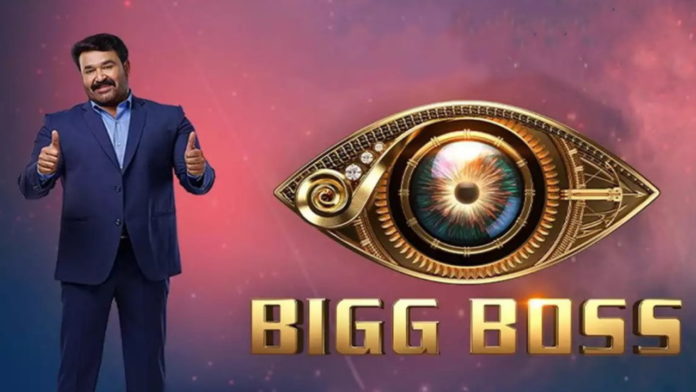 Bigg Boss audiences are waiting to find out who the contestants are this season. Let’s get acquainted with some of the most listened names currently on the list of possibilities.

Suchitra Nair
Suchitra Nair is the most popular actress in the Asianet series ‘Vanambadi’. Suchitra has a large fan base among television audiences. Suchitra from Kesavadasapuram, Thiruvananthapuram is also a good dancer.

Naveen Arakkal
Naveen Arakkal, who has appeared in the Asianet series and is now a star in Star Magic, is another player this season. Naveen is well known to the television audience through his serials like Amma, Sita and Patathapaingili. Naveen has also acted in films like Kandahar, Bicycle Thieves and Hotel California. He is a native of Kochi.

Ronson Vincent
Serial star Ronson Vincent is another name on the list. Ronson is notable for his series on Sita, his wife, House of Flamingos, and Rakuyil. Ronson hails from Kozhikode.

Priya Lakshmi
Actress Lakshmi Priya’s name is also on the list. Lakshmi Priya is an actress who has appeared in television shows and later in movies. Lakshmipriya has already acted in over 100 films.

Kutty Akhil
Kutty Akhil (Akhil BS Nair) is an actor who has become well known to the audience through his comedy television shows and series. Kutty Akhil is a notable actor in the series ‘Premier Padmini’.

Aparna Mulberry
From the beginning, there have been rumors that an American woman is in Bigg Boss this time. According to unconfirmed reports, the foreigner is Aparna Mulberry, an American by birth and a Malayalee by heart. Aparna Mulberry is a person who has become the darling of social media by speaking Malayalam beautifully and teaching English to Malayalees.