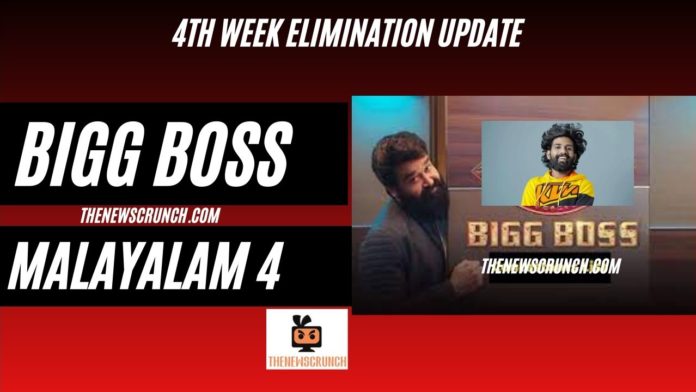 Multiple speculations emerged with the captaincy task and just four nominations this week. There are quite a lot of rumors about the shocking elimination in the fourth week. Aswin Vijay and Sooraj are in the bottom two this week. However, the vote share difference between Aswin and Sooraj is minuscule. However, the official update on the fourth eviction indicates safety for Robin and Blesslee.

Aswin Vijay is the fourth elimination of Bigg Boss Malayalam Season 4. However, Sooraj’s survival is subjected to his performances in the upcoming week. Ronson will be safe from the fourth week nominations, thanks to his audience support. Akhil is also building a connect with the audience and the fierce competition from fellow contestants might work in his favor. 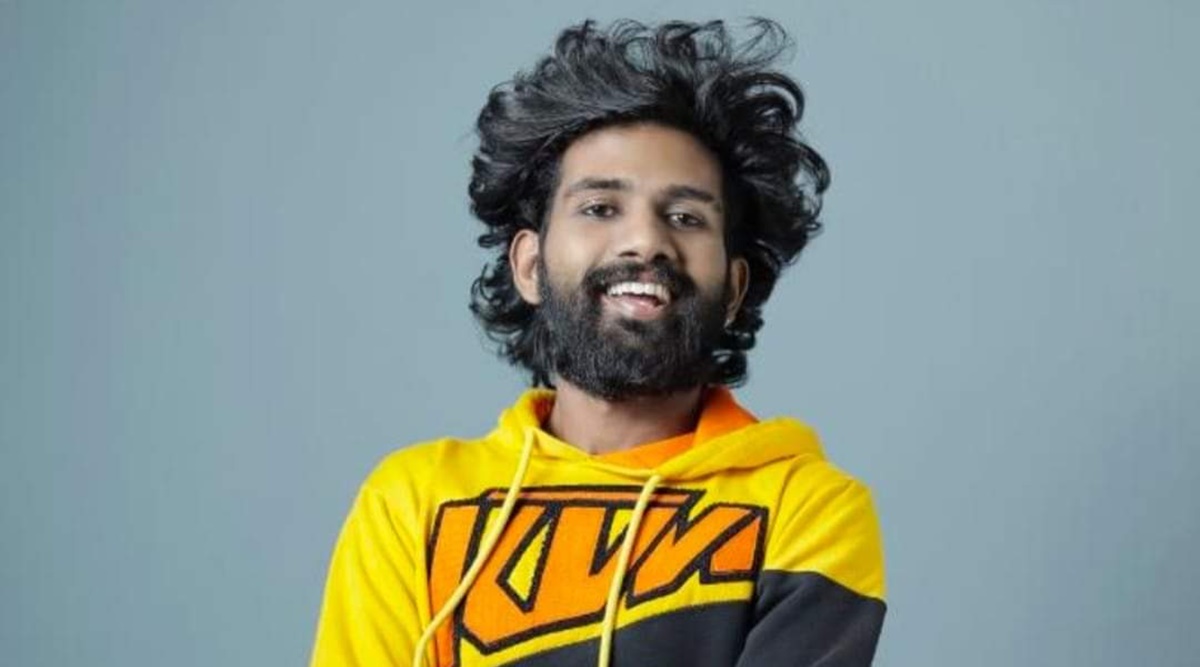