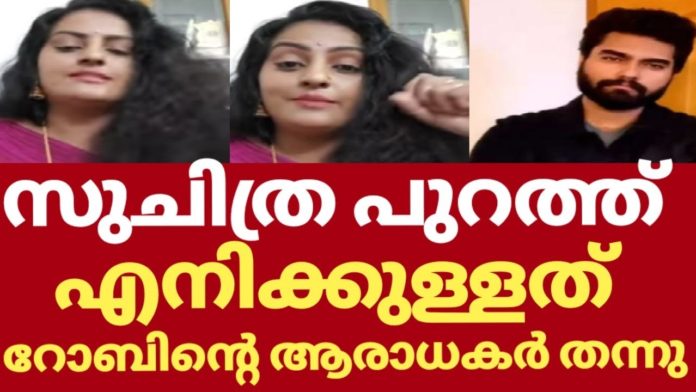 Bigg Boss is a part of the life of the Malayalee audience. It was only after realizing the content of the show that the audience began to cherish the show. Initially, there was a lot of criticism. But now there are fans with support outside as the contestants advance inside the house.

The Bigg Boss show started in Malayalam in 2018. The show has just started its season in Malayalam. Sabu won the show which featured Pelly Mani, Ranjini, Shwetha Menon, Sreenish, Shias and Aristo Suresh. Then two or three episodes followed. Bigg Boss is really popular in Kerala with 3 seasons so far. Now Bigg Boss has fans among the family audience as well.

Bigg Boss Season 4 kickstarted on March 27, 2022. It started with 17 people. But now there are 12 people in the house. The show has seemed a bit unfocused in recent episodes. Everyone’s goal is to complete 100 days. There is a big fight going on in the House for this. Every day they come up with new strategies. Despite the fighting and the commotion, the support from the outside fans is excellent.

The weekend is the episode that audiences and contestants have been eagerly awaiting. Presenter Mohanlal visits House members on Saturdays and Sundays, the last days of the week. Eviction also takes place these days.

Bigg Boss Malayalam 4 Eviction Week 9
Bigg Boss House is also the venue. One or two out of 12 people will go out this week. Four candidates have been shortlisted for the post. One or two out of Suchitra, Akhil, Suraj and Vinay Madhav. Suchitra is in eviction for the first time. Similarly, Sooraj and Akhil rarely get nominations compared to others. But Vinay, who came in as a wild card entry, has been coming in for nominations since his second week at House.

But now the information coming out is that Suchitra is eliminated from Bigg Boss house. This was the eviction that the audience expected.

Mohanlal said the eviction result was very dramatic. The most interesting of these is that the actress voluntarily went into eviction. He also went to jail last week. Suchitra leaves when Sukhil Kompo is discussing outside.

Suchitra’s eviction can be a big shock to others. Suchitra is a good contender in the eyes of the House members. With this the competitors about the outward trend‌
Get an idea.

Indications are that there will be no double eviction this week. Similarly, the chances of re-entry are low. Each contestant is likely to leave in the coming weeks. Suchitra’s eviction is shown in most of today’s episodes.