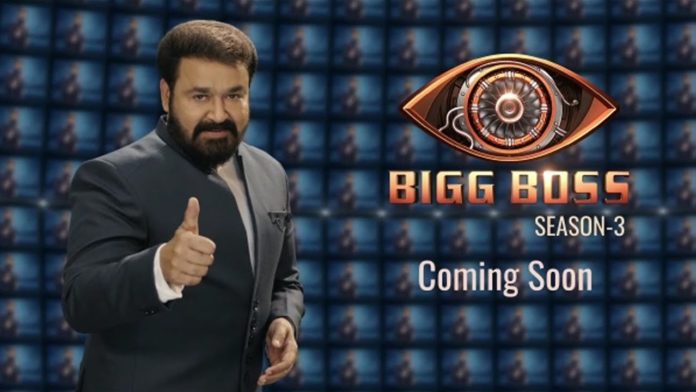 Host Mohanlal himself had announced that the third season of Bigg Boss Malayalam would start soon. The show, which was expected to start in February, has reportedly been postponed to March. But with each passing day, the audience becomes more and more excited about Bigg Boss.

Bigg Boss Malayalam Season 3 has already launched several fan pages on social media pages. There is a lot of discussion going on here about the contestants and so on. Meanwhile, actor Mohanlal has come up with a new promo video. It went viral in a short time.

The second season of Bigg Boss came with the tagline, ‘Games are another level, not a small game anymore.’ Mohanlal has hinted that the third season will be on the tagline ‘The Show Must Go On.’ In the new promo video, Mohanlal has repeatedly said the dialogue ‘The show must go on.’

In the past, only superheroes in comic books always wore masks. Now we are all superheroes. It doesn’t matter if you get hit. Success is in the resurrection each time. The show must go on. Celebrations have a place in life, even when fighting for survival.

The promo begins with two theater artists holding up their masks as curtains. Throughout the sixty-five second video, Mohanlal talks about Kovid and how he survived and started a new life. ‘Bigg Boss Malayalam Season 3 is coming soon with a lot of celebration in the history of survival. The host Mohanlal has also clarified that the shows must go on .. ‘

The audience was disappointed that the Bigg Boss Malayalam season 2 had to end abruptly due to COVID situations. Realizing that all the contestants’ predictions were not true, the excitement has increased as to which contestant will make it to this season. Initial reports said it would start in mid-February but that it had been postponed to March 2021.