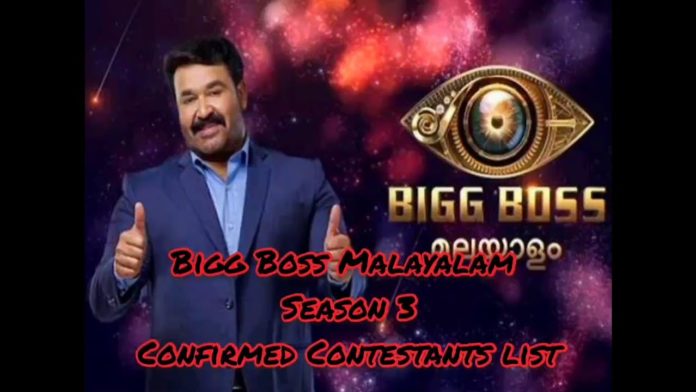 Around six popular faces in the entertainment industry denied their entry into the Bigg Boss Malayalam 3 season. There will be an official confirmation of the contestants once they enter the quarantine period. Host Mohanlal will continue to host this season of Bigg Boss Malayalam as well.

Anumol was the latest celebrity to deny her participation in the celebrated reality show. However, there are strong chances of her wildcard entry according to unconfirmed reports. Anumol’s fans showed mixed reactions to their favorite actor’s decision to not participate in the show.

Over the years, celebrities were happy or regretted their decision to be a part of Bigg Boss. However, the number of people who benefited from this platform is plenty. The makers of Bigg Boss Malayalam Season 3 are still in talks which are expected to conclude this weekend.