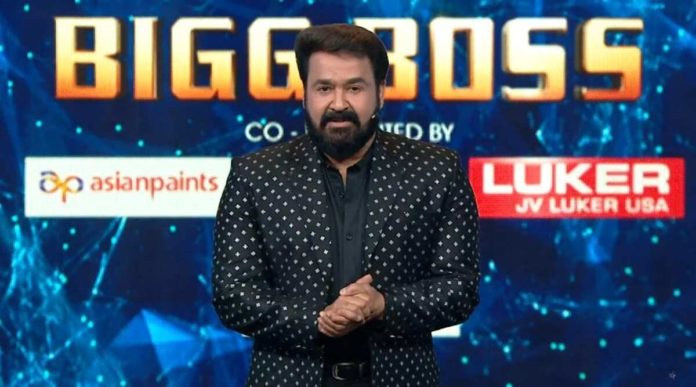 Bigg Boss Malayalam 3 enters its tenth week amidst the high drama, fights, and birth of strategies inside the house. The ninth week witnessed the shocking mid-week eviction of Sajna and Firoz. However, the real game began inside the house after the absence of Firoz Khan. Soorya’s emotional drama to Sai Vishnu’s provocation tactics, Bigg Boss Malayalam 3 witnessed it all this week.

The major disappointment was the missing suspense of weekend eviction. The episodes on Sunday promise a touch of suspense with the eviction announcement. However, it was not the case in the last two weekends. It is clear that Adoney and Sandhya are vary of their future if they are nominated this week. Bigg Boss Malayalam 3 is looking forward to a promising week.

The captaincy task will be a decisive one after the competition toughens in the Bigg Boss house. Manikuttan, Ramzan and Kidilam Firoz earned their safety from nominations this week. However, winning the captaincy task matters the most to the remaining eight contestants.

Sandhya knows her danger this week and will give it her best effort to stay afloat in the competition. The nominations task on Monday’s episode will seal the fate of a few contestants as the audience looks forward to an evenftul week ahead. With six more weeks ahead, the talks about potential finalists of Bigg Boss Malayalam 3 will begin to make rounds among the housemates and the audience.