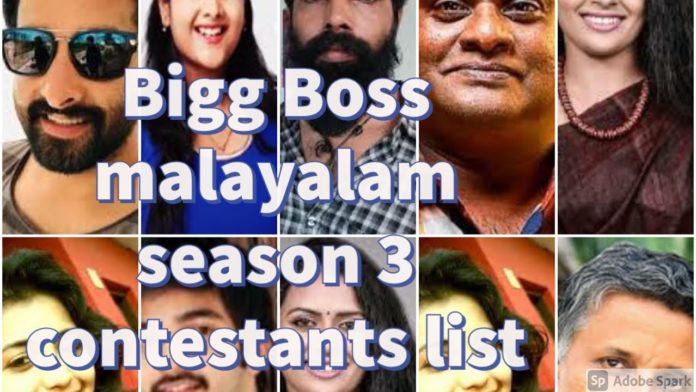 The speculations about the potential contestants of Bigg Boss Malayalam 3 is making waves across news platforms. However, several noted celebrities and social media stars denied being a part of the controversial reality show. The noted faces of this season of Bigg Boss Malayalam will be Noby Marcose who is known for his comic skills. Bobby Chemmanur, noted business tycoon will also be a part of the show.

Among the major letdowns for Bigg Boss Malayalam 3, the denial of some celebrities brought disappointment to the fans. Anumol was among the first rumored contestants for this season. However, the actor denied being a part of the show and brushed aside rumors.

Dain Davis was another potential housemate for Bigg Boss Malayalam 3. He made a statement expressing his unavailability due to parallel show commitments. Noted Youtuber Arjun Sundaresan , also denied his entry into Bigg Boss Malayalam 3. Arjun told his character will not suit the reality show’s requirements and he wishes to lead a private life.