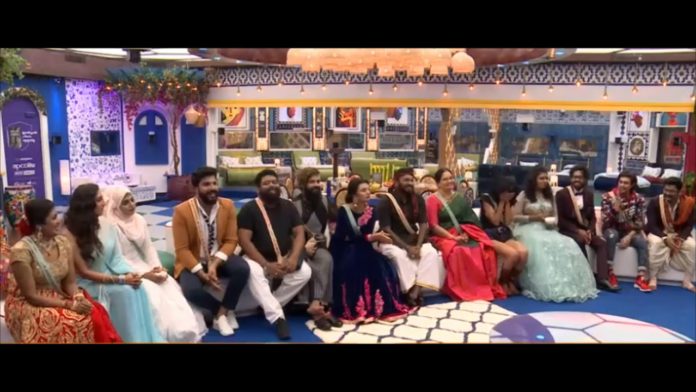 Dimpal Bhal shared a heart wrenching story of her friend at school who died on her lap. However, the journey task brought out the emotional side of the psychologist. With intense moments and teary eyes, Bigg Boss Malayalam 3 opened up the contestants in their first.

Vote for your favorite contestant through the Bigg Boss Malayalam 3 voting methods like Hotstar app voting and missed call from next week. Which contestant shared the most impactful story this week?