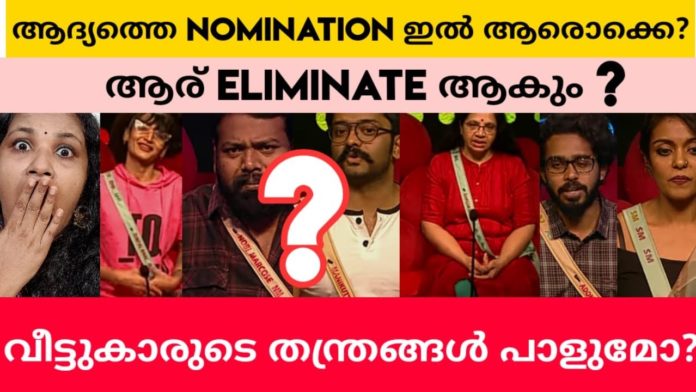 Bigg Boss Malayalam 3 enters its fifth-week amidst the intense drama, action, and fights. Three eliminations took place in this season so far. The host Mohanlal announced the eviction of wildcard entrant, Angel Thomas. Lakshmi Jeyan and Michelle Ann were the other evictions of this season. Manikuttan’s positive image and Dimple Bhal’s attitude take precedence ahead of the nominations task.

Remya Panicker and Majiziya entered the nominations for the first time. Manikuttan and Soorya are the lucky contestants out of the whole lot for escaping nominations. However, it would be interesting to see which contestant gets evicted this week.