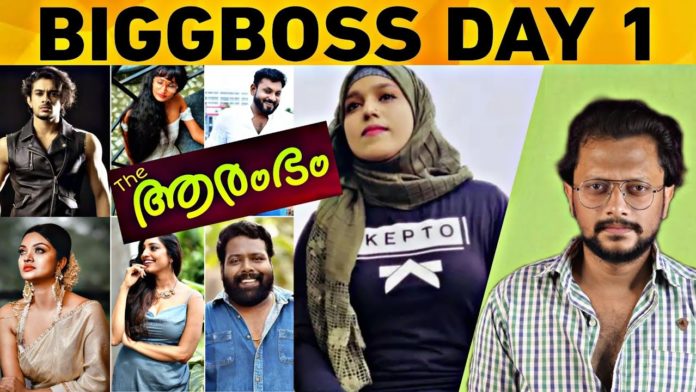 In an eventful first day, RJ Firoz narrated the ruls of the task. The task took place in the garden area. Two contestants faced each other in a game which tested the mental wits of the housemates. The housemates might not have seen this coming their way on the very first day. The contestants who grabbed the maximum balls was declared the winner.

The nominations task is yet to take place on Bigg Boss Malayalam 3. There are no concrete updates on the first eviction of Bigg Bigg Malayalam 3.