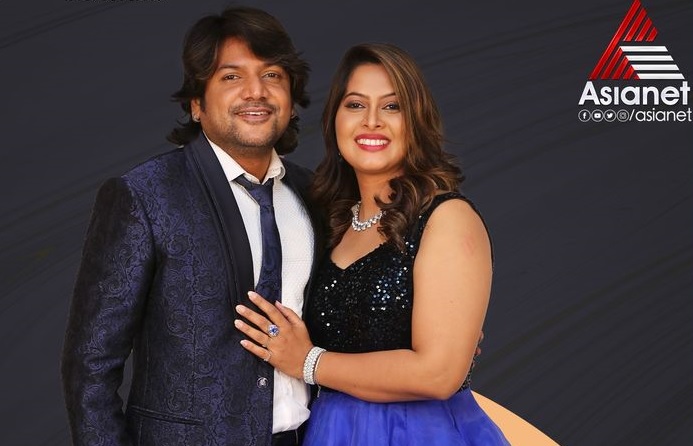 Bigg Boss Malayalam 3 entered a fiery week 9 as the voting results continued from week 8. Five contestants were nominated for eliminations this week. However, the weekend episodes missed Mohanlal and no evictions took place. The ranking task triggered a massive ruckus with Firoz Khan in the center of things.

The housemates continued to enter into quarrels with Firoz Khan. The maximum coverage was received by Sajna and Firoz who entered as the wildcard entry. However, the bitter scenes from their ugly spats took precedence. The audience were furious beyond a point of tolerance. The couple played in the minds of the contestants. Firoz Khan tried to break them emotionally.

However, a shocking turnaround of events took place on the 13th of April 2021. Bigg Boss Malayalam host Mohanlal graced the stage on the special occasion of Vishu. The voting results pointed to Adoney or Sandhya. The couple faced the heat from Mohanlal. After a long wait, the audience witnessed a fiery Mohanlal. Hence, Sajna and Firoz were evicted. Remya Panicker and the rest of the housemates analyzed the sudden decision to evict them.

Although Sajna and Firoz received multiple warnings, Firoz Khan failed to listen to them. A very harsh decision brought an end to their powerpacked journey. Mohanlal expressed his concern that Bigg Boss was a family show. Hence, the type of aggression and fiery content needs to be within limits.