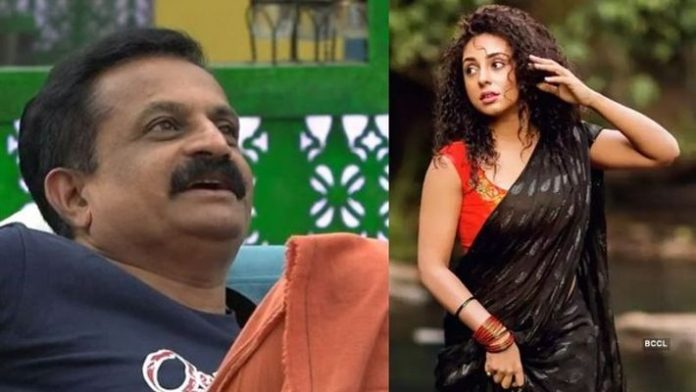 Bigg Boss Season Two is making its presence felt. The diversity of the contestants and the excitement of the content is what keeps the show alive with the audience. Newcomers to the Bigg Boss house have entered the contest. Some of those who had left earlier had returned. Another highlight of this season was that RajithKumar was seen as the most popular person with maximum number of votes from people.


Despite some controversy outside, Bigg Boss returns home and receives overwhelming audience support. While Regent first reached out to supporters on social media, many people, including celebrities, came out on top. Big Boss Season One star and presenter Pearly Manney is backing the show. Earlier, Sreenish had come to support RejithKumar

‘Darkness is afraid of light, but light is not afraid of darkness.’ The phrase seems to be most fitting for Regith Sar. “If he goes for it, he will win, but for me he has already won.” Pearly was the runner-up in the first season. After the relationship inside Bigg Boss, Pearly and Sreenish got married.