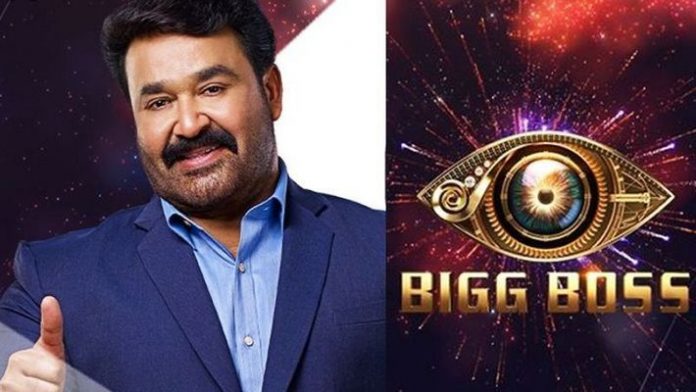 Bigg Boss Malayalam Season 2 cancellation is on the cards, An official announcement on this is expected soon. The Bigg Boss Show, which has over 300 people, is said to be concerned about the safety of its competitors and crew.


Earlier, producer Endamol Shine had announced via its official Facebook page that it would suspend show activities due to the safety of its employees in the wake of the coronavirus. ‘Endemol Shine focuses on the health and safety of employees and artists in India. All of our administrative and production departments are suspended until further notice in the wake of the corona virus.

The decision was made in support of the government’s cautious proposals to prevent the spread of coronavirus. So far, no one at the company has been diagnosed with the disease. Congratulations to the staff who made us understand during this challenging time. I hope you get back soon with entertainment, ”Endemolshane said.