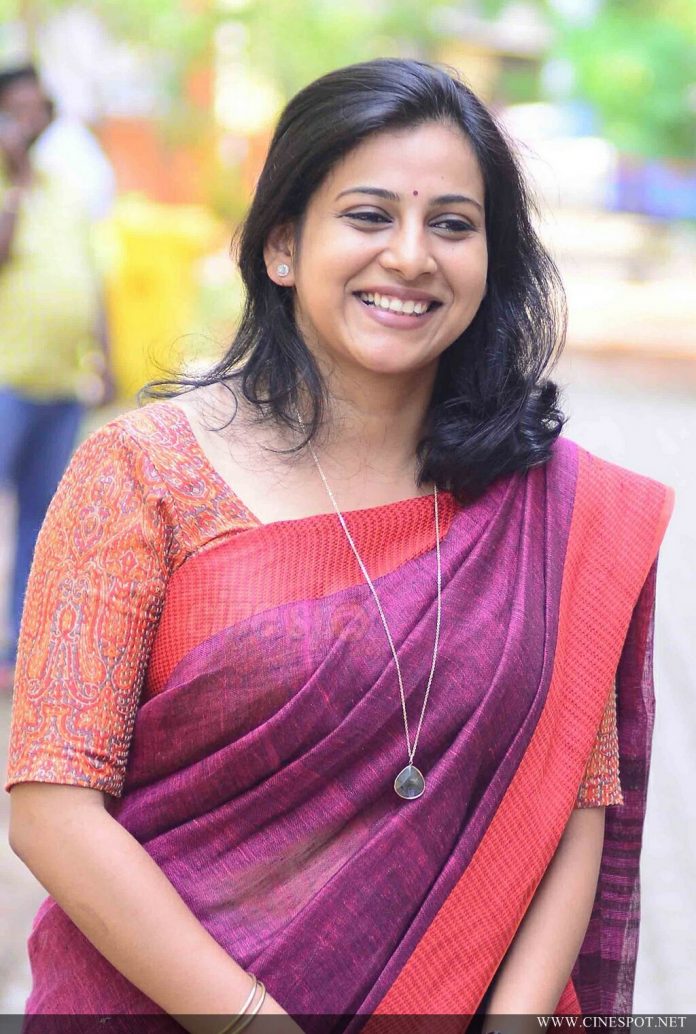 
The weekend episodes promise a lot of action and suspense as the host Mohanlal digs into the happenings of the week. Though eviction nominations have been announced, it is becoming quite obvious that Reshma Rajan will be evicted this week.

As expected, Rejithkumar is leading in major polling reports from day 1 of audience voting. However, it was surprising to see the Alasandra and Alina get nominated for eliminations this week again. Though the contestants are fighting hard to get saved from evictions, the tasks will be getting tougher and intense by the day.

Dr Rejithkumar and Alasandra are the top two in the audience voting polls. However, these are early trends and will swing either way. Thesni and Suresh are not safe by a mile. Though, Reshma Rajan is trailing the voting trends can change based on the performances in the upcoming week.

Reshma and Pradeep’s wedding Bells Will Save Her This Week?

There were rumors and talks within the Bigg Boss house about Reshma and Pradeep’s wedding. However, this is good news for Reshma as she will get extra footage if the matter is being liked by the audience. Cheesy scenes and romantic clips will invade the Bigg Boss Malayalam 2 house. However, will it save Reshma Rajan from elimination this week?


Vote for your favourite contestants This Week!