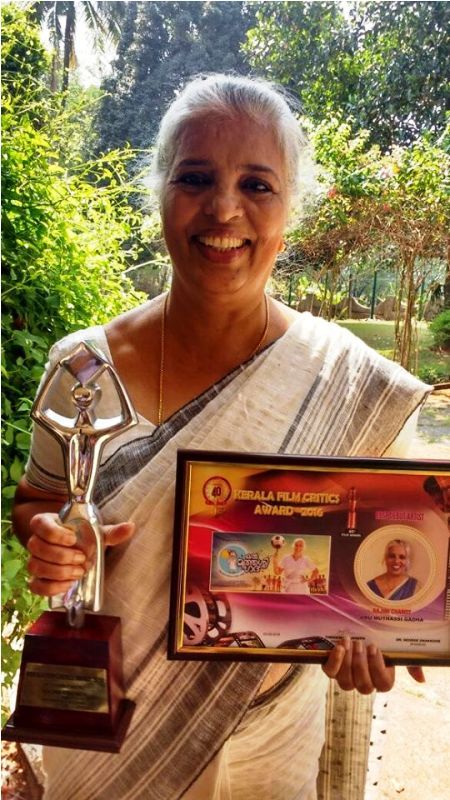 The weekend episodes promise a lot of action and suspense as the host Mohanlal digs into the happenings of the week. Though eviction nominations have been announced, it is becoming quite obvious that Rajini Chandy will be evicted this week.