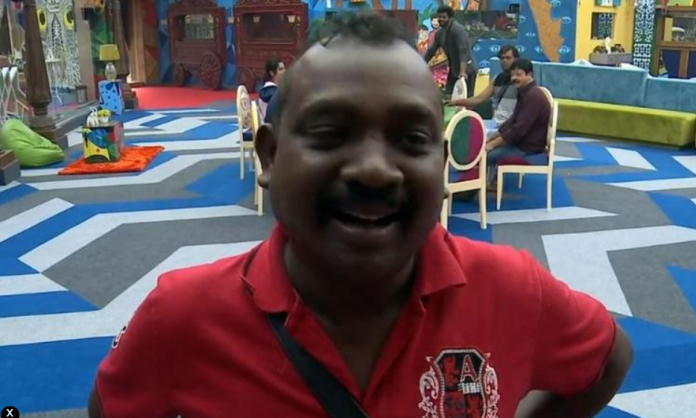 The first elimination episode of Bigg Boss Malayalam Season 2 was as rich with drama as usual. The elimination list was comprised of Rejith Kumar, Rajini Chandy, Alessandra, Sujo Mathew, Alena Padikal and Somadas.


In an intriguing presentation, Mohanlal announced the elimination after several stages of confrontation with housemates.Rajini Chandy made her way out of the house as the first elimination of Bigg Boss Malayalam 2.

However, in a shocking turnaround of events, Bigg Boss Malayalam 2 seems to have lost its second contestant. Somnath leaves the house due to his ill health. This has left the audience and contestants in shock as it is just the beginning of the season.