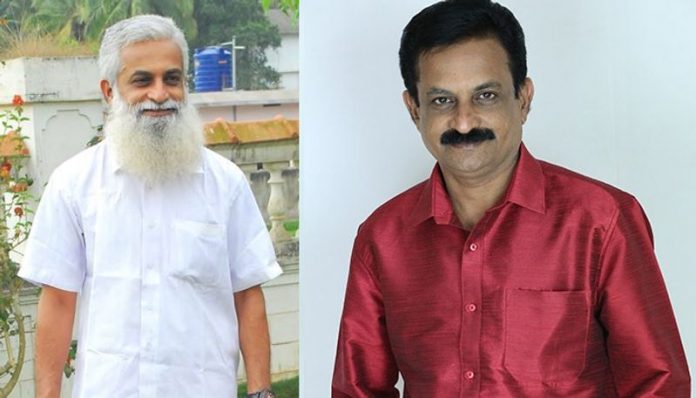 The sixth week of Bigg Boss Malayalam Season 2 was one of the funniest and most exciting moments was Arya’s imprisonment. Arya made RajithKumar, who had to go to jail using his switch coin. Instead Arya went to jail with Jasla. Yesterday’s episode started with Arya’s imprisonment.

Earlier, Rajith had clarified his stand on the matter. Rajith said that Arya’s was a wise decision. Arya said the decision was part of the game and she did not agree with being in jail for him. In the end, Mohanlal had come to the conclusion that the game could not be done in any way. But Arya responded very emotionally to this. Arya said that she was not part of any game but based on her love for life. Arya had also said that the decision was made because the realities of the registry were recognised. Arya wept over and over again during this week’s nomination process.

But when yesterday’s episode begins, Arya is in jail and RajithKumar is preparing to stay outside the jail. When Veena asked him what you were doing here, Rajith replied that he did not want to be inside the Arya jail. Arya said she was not alone and Jasla was there. Arya replied that she would find himself here while he was in jail and that he needed to say anything.

It should be noted that Arya was not mentioned in the nomination. Rajith did not say that he was playing the game but why did he come out saying he was in jail. Arya said that if I said so sincerely, why did he come out and say so? While Rajith and Arya blame each other for the game, we are sure to see more games in the coming days.

These contestants are nominated for eviction in Bigg Boss Malayalam 2 Week 7, who will get eliminated? Vote below

Vote to save your favourite Contestant
Created with Poll Maker
Loading...