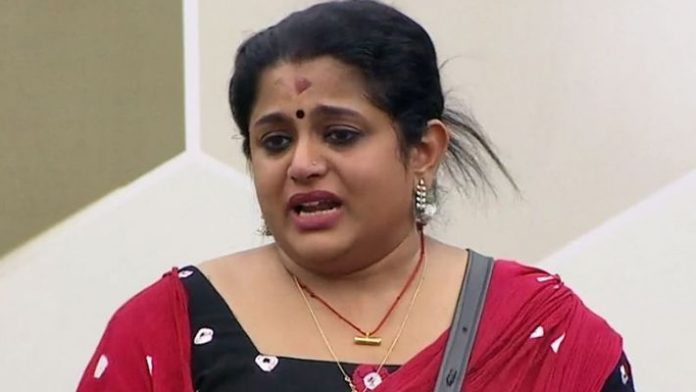 The third episode of Bigg Boss Malayalam Season 2 which was aired on Tuesday 7th January 2020 was a delight for both the contestants and the crowd. It was because of the task the Bigg Boss members were given. The task was to present their life honestly in front of sixteen other contestants. For the first time, Bigg Boss invited Veena Nair to talk about her life.

When her mother was taken to hospital, Veena said she had only Rs 961 in her hand. It was actor Suraj Venjaramoodu who came with the help. ‘Since my wedding was near, I had some gold in hand. There was only Rs 961 in cash. I didn’t know what to do. Surajetan heard of this and came running to help me. He was in the shoot of some movie. He handed me some money. If anything, he told me to call ” Veena said her mother’s health had deteriorated and she was unable to return home.