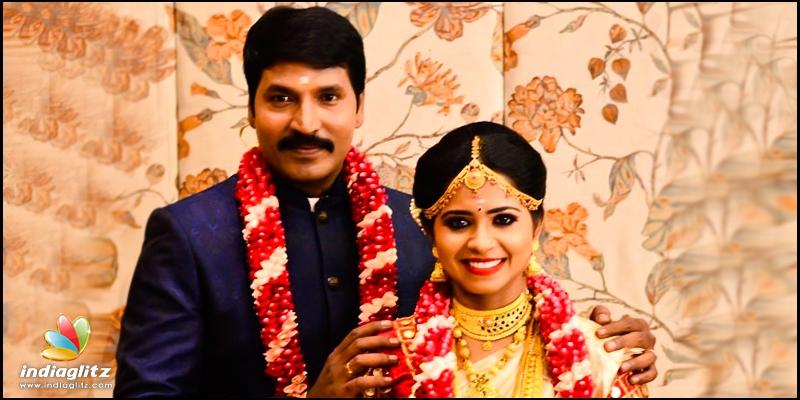 Madhumitha was one of the star contestants of Vijay Tv’s Bigg Boss Season 3 Tamil, she stayed in the house for 58 days and had to be eliminated from the house due to her suicidal behavior on day 58. She had a tussle with a group of contestants which lead to stress and ultimately she slashed her hand, Vijay had to seek medical attention for her and ultimately removed her from the house. On follow up to that Vijay Tv gave a formal complaint to Guindy police station stating Madhumitha has threatened to commit suicide if they don’t settle the balance payment in two days.

Madhumitha’s Press Conference Clarifying her side

Madhumitha met the press and informed them that she was initially unaware of any such complaints, but on repeated phone calls from people she had to find out if it’s true or not with the help of her lawyer. The lawyer confirmed about the complaint which shocked her as she stated that she is still under the Bigg Boss contract and has not done anything against it. She said Vijay Tv has asked her to submit invoice of her payment which she sent through her husband. She denied there was no threatening and she is still being treated by the doctors provided by the channel.

She also stated that she tried to contact Vijay Tv about it but couldn’t do so, she says that Vijay Tv and host Mr. Kamal Hassan should discuss and bring an amicable solution to this issue.
Press further questioned her about her present health condition and she has explained everything in this video below.