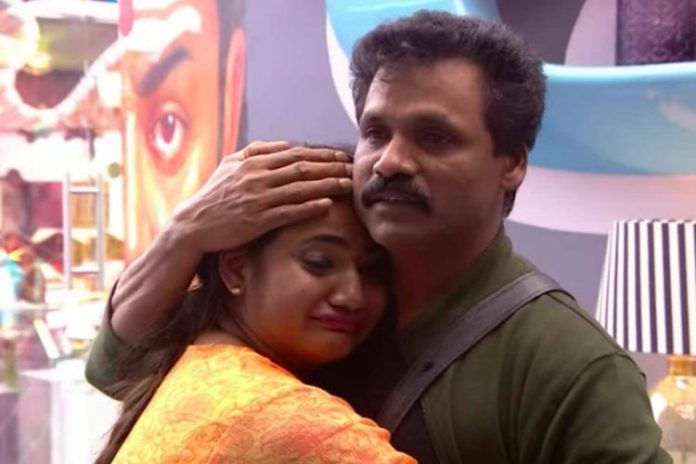 On Sunday, Mariyanesan died due to a massive cardiac arrest in Canada. This news came as a huge shock to Losliya and her family members. Losliya’s fans sent her consoling messages to her on Twitter and other platforms.

Losliya is now trying to head back to Sri Lanka to be with her family. Her father Mariyanesan’s mortal remains will be brought to India soon. With the help of Indian embassy, everyone is trying to give Mariyanesan a fitting funeral.

Vanitha Vijayakumar, one of the contestants of Bigg Boss Tamil Season 3, spoke to Losliya to offer her condolences. She said that Losliya is devastated and trying to go to Sri Lanka.