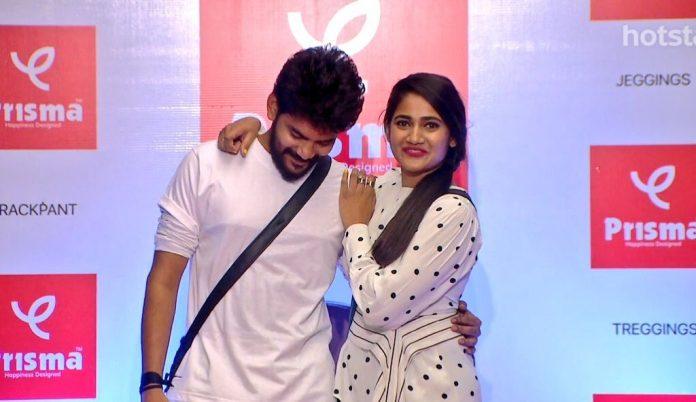 Bigg Boss Kondattam 2019 is one of the most expected show to be aired on Vijay Tv as the fans are eagerly waiting to meet their favourite contestants post Bigg Boss on small screen. As the title says it will be a celebration of Bigg Boss show and all the contestants are expected to be a part of it. Bigg Boss Kondattam premiered on Sunday 3rd November 2019 at 3PM on Vijay Tv. Various promos of BB Kondattam 2019 are released and all these promo videos are going viral on social media, Losliya’s dance videos are loved by her fans and #losliya is trending on Twitter.


Out of all the performances, the fans of Kavin, Tharshan and Mugen enjoyed the most. Some of the standout performances of the evening included:

Which Was the Best Performance of Bigg Boss Kondattam?