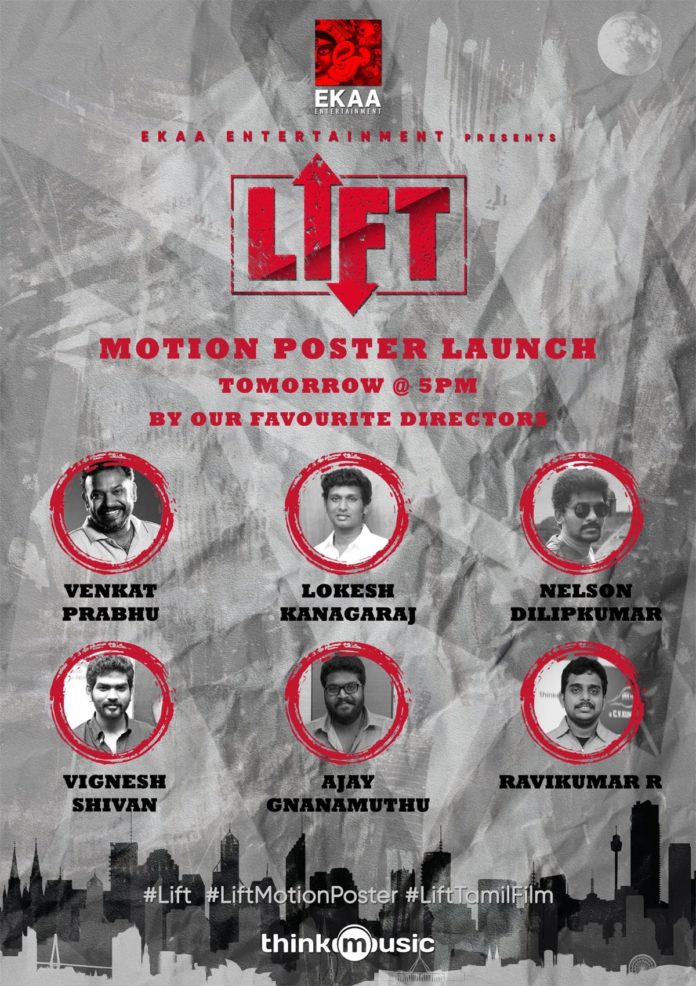 One of the contestants of Bigg Boss Season 3, Kavin, is currently starring in the movie ‘Lift.’ In this movie, Kavin is paired with Amritha Aiyer, who acted in Vijay’s movie ‘Bigil.’ Varaprasad directs the film. 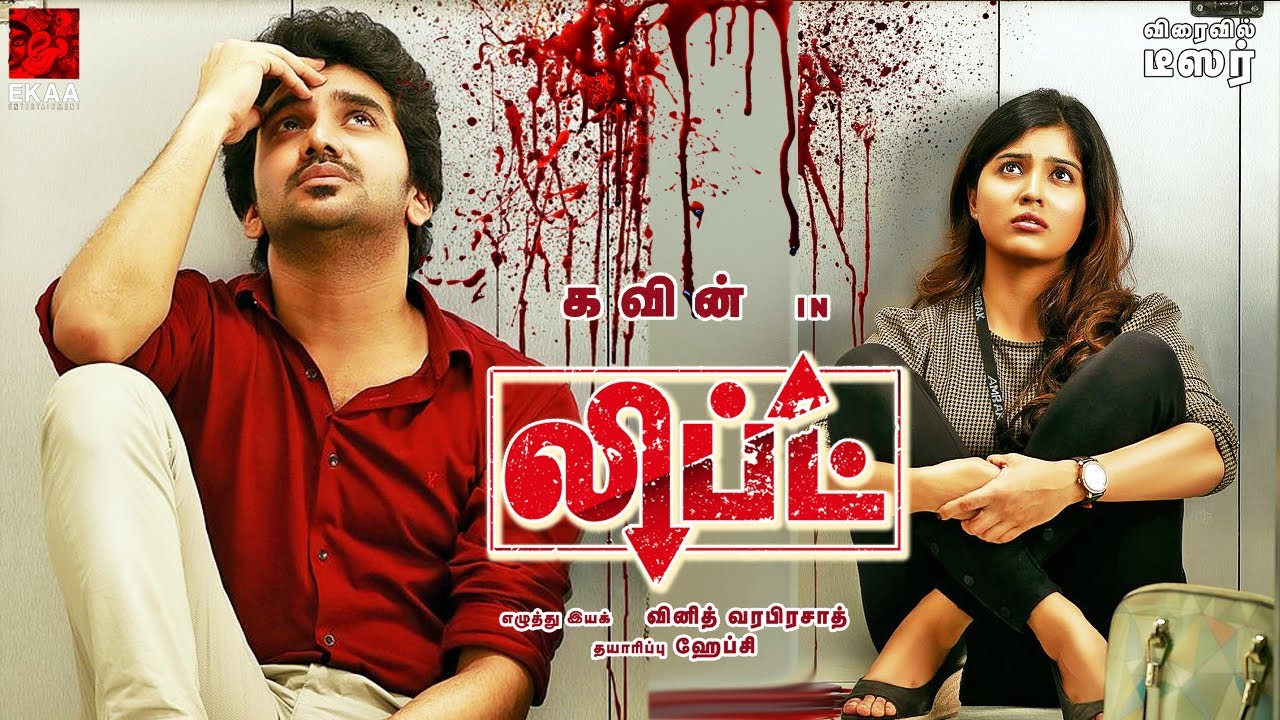 The shooting of this film has been completed, and post-production work is currently underway. The film is said to be released soon. In this case, it has been announced that this film’s motion poster will be released tomorrow at 5 pm.

It is noteworthy that six famous directors will simultaneously publish this motion poster on their social websites. It has been announced that Venkatprabhu, Lokesh Kanagaraj, Nelson, Vignesh Shivan, Ajay Gyanamuthu, and Ravikumar are all set to release the motion poster for the film.