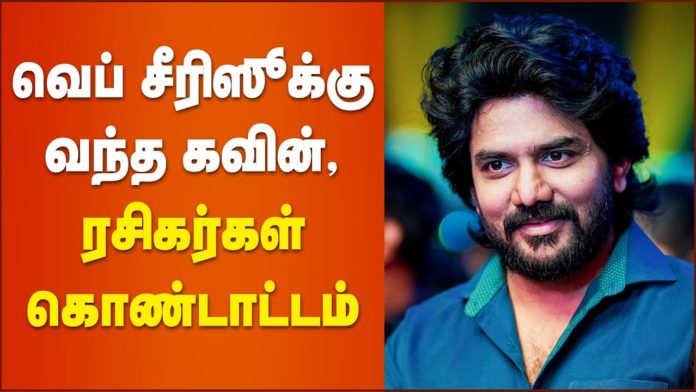 Kavin is famous for his role in the serial ‘Saravanan Meenakshi.’ Following this, he acted in small roles in films and debuted as a hero in Tamil cinema with the film ‘Natpunna Ennanu Theriyuma.’

Kavin, who participated in the third season of the Bigg Boss show following that, gained many fans. He is currently finishing his acting career in the film ‘Lift.’ The film is getting ready for release.