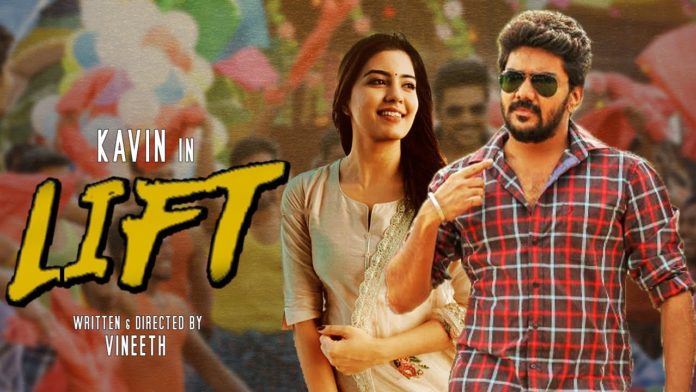 ‘Lift’ is the first film in which Bigg Boss fame Kavin and Amrita Iyer, who starred in the movie ‘Bigil,’ paired for the first time. It is noteworthy that the story of this film is based on a thrilling incident in an IT office.

It is said that the shooting of the film was completed in March last year, and the post-production work of the film is almost over. The film is currently ready for release, but the crew is waiting for it to be released after the theaters open as the theaters are not available due to COVID 19 lockdown.

In this case, the film’s producer, Libra Production Ravinder, said in an interview that they would wait until the theaters open in June and then try to release on OTT. So it is noteworthy that this film will be released in theaters or on OTT soon. The film music is composed by Brito and is directed by debutant director Vinith.